Android 4.4 KitKat Update for LG G2 Rolling Out in Mid-March

Android 4.4 KitKat Update for LG G2 Rolling Out in Mid-March

LG has announced that the anticipated Android 4.4 KitKat OS upgrade for the LG G2 smartphone is expected to roll out in Singapore from mid-March. 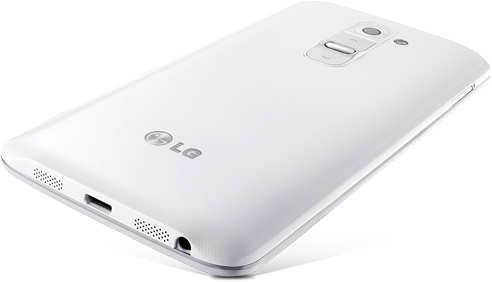 With the enhancement, the rear-button smartphone will play music more efficiently, and support the battery-saving location mode, thereby extending battery life. Based on LG's internal testing, the latest Android platform will also enable the G2 to run applications up to 17% speedier than before. Also, web browsing will be quicker, thanks to the Chromium engine. What's more - a handy new feature called Google Cloud Printer will let you print documents via Wi-Fi or Bluetooth connectivity.

The upgrade package for G Pro, G Pad, and G Flex is likely to be released in the later part of Q2 2014. More information will be revealed in the near future.