Following the success of the Chromecast and Google TV, Google is renewing its efforts in the living room by announcing Android TV. Running on Google's just-announced Android L OS, Android TV will run on hardware and will stream content from various sources, just like Google TV and set top boxes, but with an added focus on gaming.

The UI for Android TV follows Google's new "Material Design" layout. Content is shown in panels with recommendations at the top, followed by content services, and apps and games at the bottom. 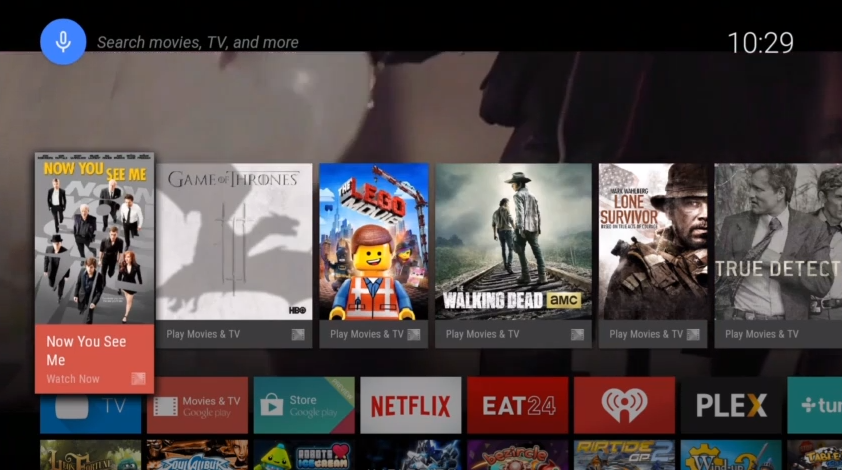 Content is streamed from the Google Play Store, as well as partners like Netflix and Hulu, and Android TV will provide recommendations based upon what you watch. Search will also be an integral part of Android TV, and will be able to provide additional contextual information about your favorite shows and actors. 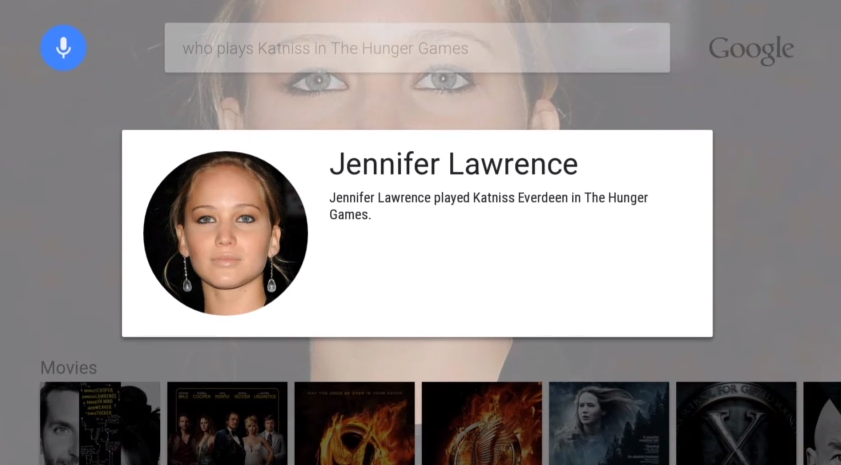 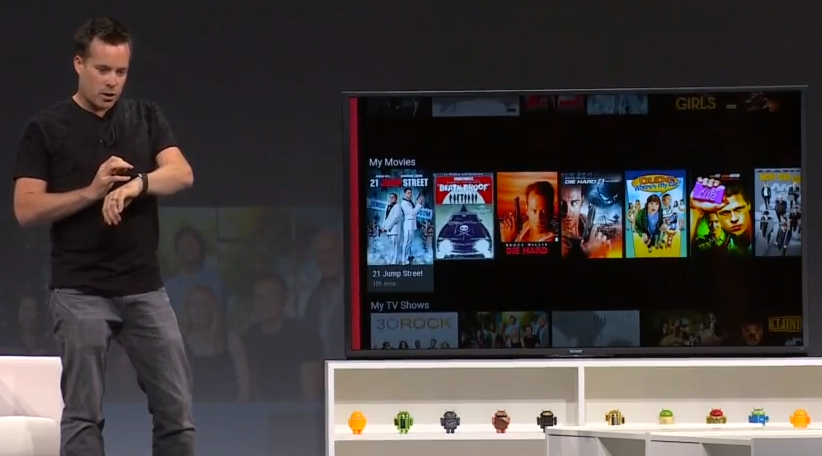 One of the more interesting features for Android TV is its gaming capabilities. Like Amazon's Fire TV, devices will come with a controller, and gamers will be able to play multiplayer games online and earn achievements via the Google Play Games network. Google will also be working closely with Razer and ASUS to further develop set-top Android TV boxes with more focus on gaming. 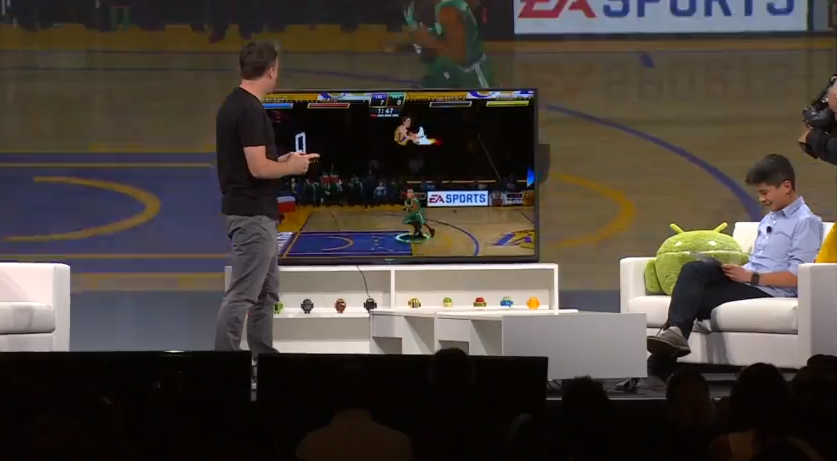 Along with the set-top boxes developed by Razer and ASUS, upcoming 2015 TV sets from Sony, Sharp, TPVision, and Philips will have Android TV built in.