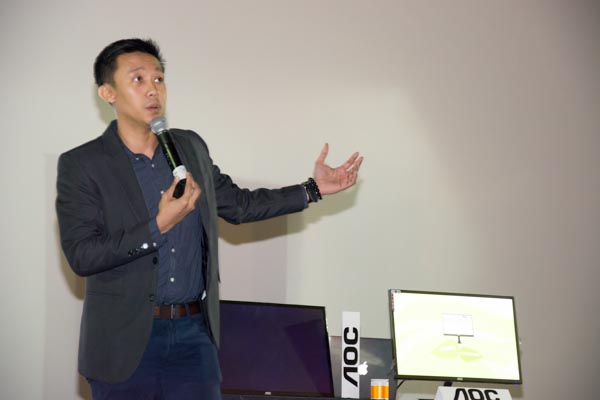 The AOC 61-Series (E2461FWH) monitor comes with a 24-inch display panel with a thickness measuring 18mm and a narrow bezel that is less than 7.5mm wide. The monitor features an ultra-high dynamic contrast ratio of 50,000,000:1 and is 50% more energy saving than a monitor that uses a 4CCFL panel. It also comes with HDMI, making it compatible with Blu-ray and DVD players, as well as gaming consoles like Sony’s PlayStation 3 and Microsoft’s Xbox 360. The E2461FWH costs PhP 9,700. 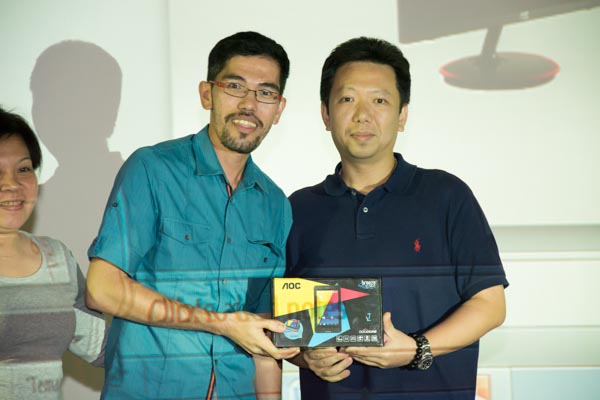 In addition to AOC's Breeze tablets which were launched last year, the MW0738 is a 7-inch tablet that comes with a dual-core processor clocked at 1.3GHz. Part of AOC’s Super Slim Series, the 9.9mm-thin MW0738 runs on Android 4.2 (Jelly Bean) OS and supports 3G for Internet connectivity and phone capabilities. On the imaging front, the tablet is equipped with a 2-megapixel main camera and a VGA shooter on the front. The MW0738 sells for PhP 5,999.

After the press event, AOC treated the guests to a free film showing of the Dawn of the Planet of the Apes at the Robinsons Movieworld.