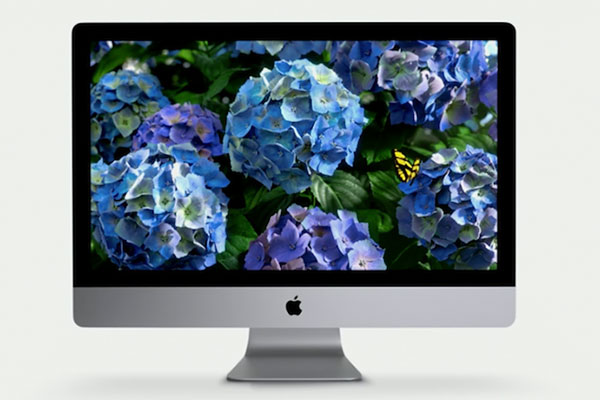 Besides new iPads, Apple today also takes the wraps off the much-rumored iMac with a Retina display.

Boasting a 27-inch screen with a 5,120 x 2,880-pixel resolution (that’s 14.7 million pixels for you), this Retina iMac has four times the pixels of the existing 27-inch model. Apple went as far as to give it a name: Retina 5K display. Of course, putting this display together is no mean feat. We aren’t going to explain how timing controller, oxide TFT, organic passivation, photo alignment, and compensation film work - except to say that combined, they enable the Retina iMac to be just 5mm thin (at its edge), and to have improved viewing angles and contrast ratio (even off-axis). Incredibly, despite packing way more pixels, it manages to use less energy than the previous model. 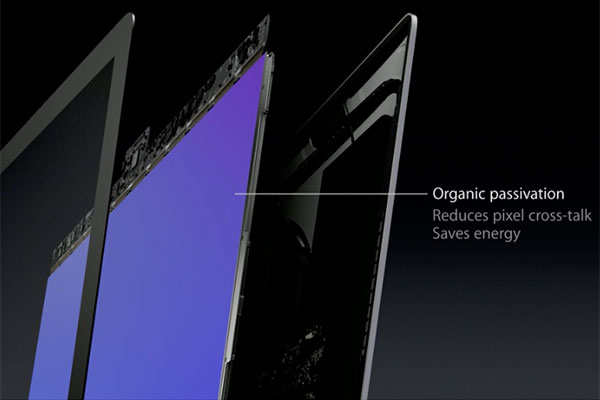 Of course, there are more changes under the hood. The US$2,499 base model of this iMac with Retina 5K display (which ships in 3 to 5 business days at this moment) has a 3.5GHz quad-core Intel Core i5 processor (Turbo Boost up to 3.9GHz), AMD Radeon R9 M290X graphics (2GB), 1TB of Fusion Drive, 8GB of memory, and is equipped with two Thunderbolt 2 ports. If you need more computing power, you can upgrade the CPU to the 4.0GHz quad-core Intel i7 and the graphics to the AMD Radeon R9 M295X. Up to 1TB of flash storage options are also available. 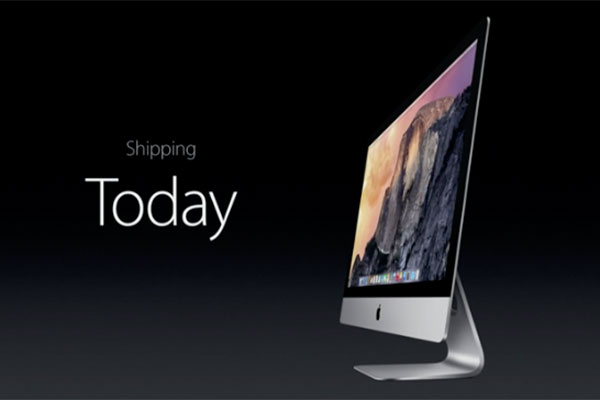 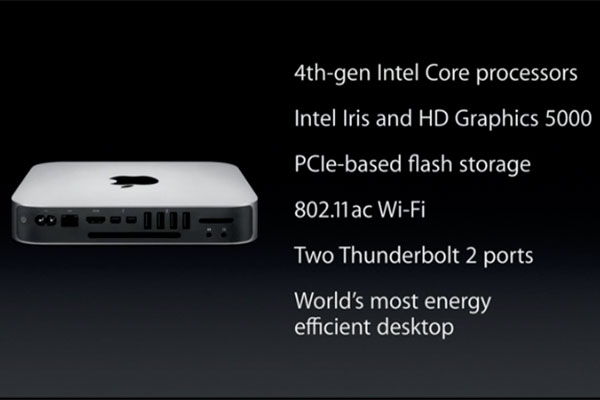 First unveiled at WWDC in June and then beta tested by both developers and the public since, Apple’s next major desktop OS release, OS X version 10.10 (also known as Yosemite) will arrive today for free on the Mac App Store. We’ll talk more about Yosemite in a separate article, so keep a lookout for it.