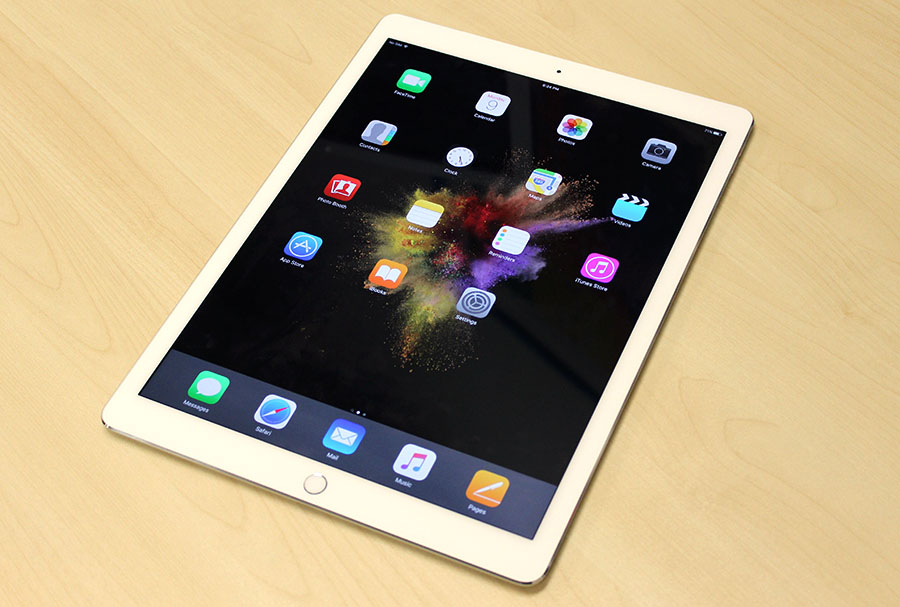 Waiting for a smaller version of the 12.9-inch Apple iPad Pro? Well, be prepared to fork out quite a hefty sum of money for it.

According to 9to5mac, sources claim that the 9.7-inch iPad Pro will have a starting price of US$ 599 with a 32GB storage space and Wi-Fi connectivity only. Apple will definitely be offering other models with cellular connectivity and higher storage options (128GB).

9to5Mac notes that the starting price of US$599 is higher than any 9.7-inch iPad model that Apple has released; the current iPad Air 2 (16GB, Wi-Fi only) is priced at US$499 or S$688. Contrary to earlier reports, the 9.7-inch iPad Pro will not replace the iPad Air 2 although Apple is likely to discontinue the first generation iPad Air.

The 9.7-inch iPad Pro is expected to come with four stereo speakers and a Smart Connector. Apple will unveil the smaller iPad Pro alongside the 4-inch iPhone SE.