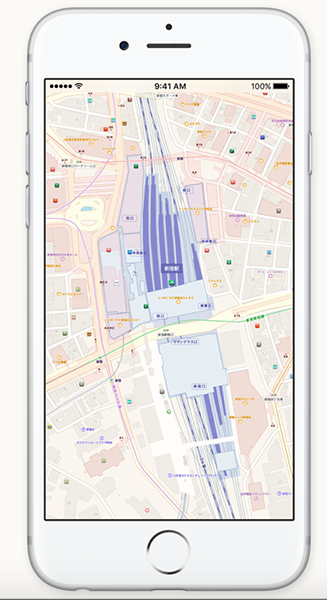 Transit data was touted as one of iOS 9's biggest features when it debuted last year. However, rollout to cities around the world has been rather slow.

Apple's rivals, such as Google Maps, have had this feature for a long time and also covers more cities.

Transit data can be useful because it provides top-down views of underground subway and train stations. This is great for cities like Tokyo, which subway stations are notoriously complex and difficult to navigate.

If you are heading to Japan soon, be sure to take note of this.