Apple may overhaul its Macbook lineup this year

Apple may overhaul its Macbook lineup this year 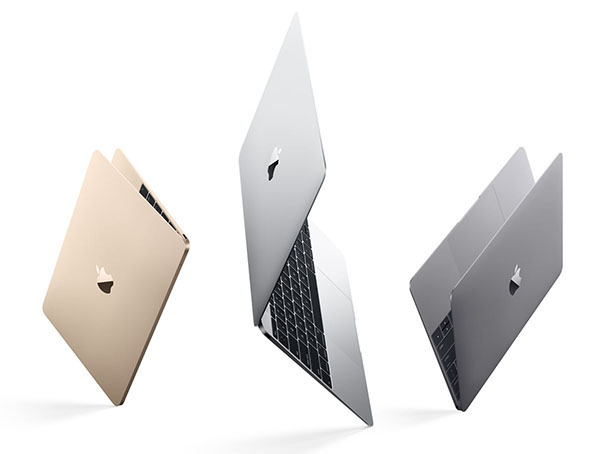 Noted Apple analyst Ming-Chi Kuo believes that 2016 will be the year that Apple dramatically refreshes its MacBook lineup. He said that MacBooks has continued to see solid growth even during difficult times for the PC industry and expects new models to arrive by June to further accelerate growth.

Though Apple's MacBooks continue to be one of the best notebooks in the business, their design has remained unchanged for the past couple of years and competitors are beginning to catch up. Dell's XPS 13 is a fantastic example of this. Hence, if Apple wants to stay ahead of the competition, it will need to unveil something groundbreaking, or at least new and fresh.

Though Kuo didn't reveal specifics, it would be unthinkable for Apple to use anything but the latest Skylake processors from Intel in their new notebooks. But beyond that, it is unclear what other improvements the new models will bring. Some believe that the MacBook Pro will see a radical redesign that will make it slimmer and more compact.

It will also be interesting to see what becomes of the MacBook Air. The MacBook Air's design has been unchanged since its conception and its starting to look a bit superfluous in the presence of the newer and sexier MacBook.

Previous Story
Microsoft's Mimicker Alarm will wake you up for good
Next Story
InFocus IN5312a: Superior images for your most demanding needs