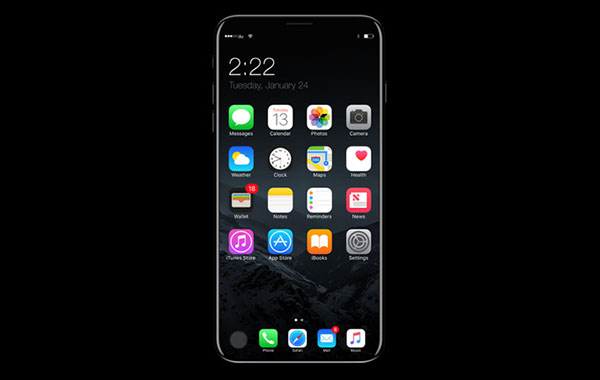 Will the next iPhone have an OLED display? If the latest reports are to be believed, then the answer is a resounding yes.

According to numerous reports, Apple has just placed an order for a whopping 70 million OLED panels from Samsung. An analyst from IHS also said that the number could increase to as much as 95 million. Many reports have pointed out that Apple will release a special premium iPhone model this year that will sell alongside the existing 4.7-inch and 5.5-inch iPhones that it now has.

This new premium model is expected to have an OLED display, edge to edge display, a glass body, and a completely new design.