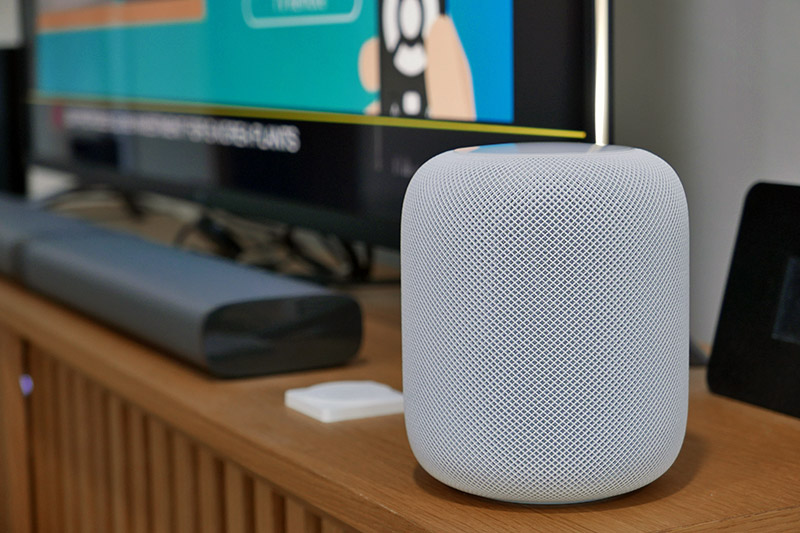 According to the Economic Daily News and MacOtakara, Apple might be launching a more affordable HomePod speaker in the second half of the year. It is said to be priced between USD150 and USD200. It is unclear whether Apple will drop the price of the current HomePod speaker or release a "small-sized" version of it.