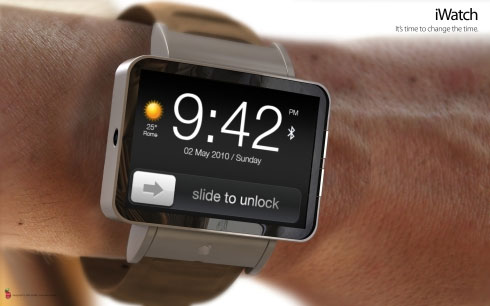 Smart watches are shaping up to be the next trend in the consumer electronics industry and Apple is alleged to put out all the stops in making one.

According to Bloomberg, sources claim that Apple has assembled a team of managers, marketing group members, software and hardware engineers to work on a wristwatch-like device. James Foster, senior director of engineering, and Achim Pantfoerder, another manager at Apple are said to be part of the team. Due to the size of the team, the sources also asserted that Apple has gone beyond the experimental phase. The watch is able to perform some tasks that are handled by the iPhone and iPad.

In December 2012, Chinese gadget website Tech.163 reported that Apple and Intel are involved in a project to develop a Bluetooth smart watch. It is said to come with a 1.5-inch display and is expected to be launched sometime this year.

The demand for smart watches is expected to grow in the near future as more companies introduced wearable computing devices. The most popular device is the Pebble E-Paper watch, which has begun shipping to consumers on 23 January 2013. At the recent CES 2013, Italian firm i'm SpA announced a smart watch with a 1.54-inch color display which runs on Android. It is also compatible for use with iPhones and Android phones.