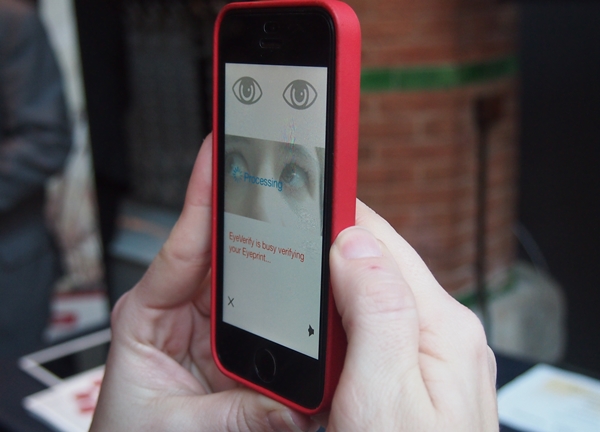 LG and Samsung are rumored to be going a step further beyond fingerprint sensor for their smartphones next year.

According to South Korean publication INews24, LG and Samsung are planning to launch smartphones with iris-based authentication systems as early as next year. This could hint that both companies may be integrating iris recognition technology in their next flagship smartphones.

To date, there are only two phones in the market that use iris-scanning technology - the Vivo X5 Pro and Fujitsu Arrows NX F-04G. While we haven't tested either phone to see how well iris recogntion technology actually works, we reckon that it will take some time for it to mature and be implemented in commercial devices.

Previously, Samsung was reported to be studying the possibility of integrating such technologies into its Galaxy S5. We also saw how EyeVerify's eye scanning technology worked at Mobile World Congress 2014. Despite claims of compatibility with over 1 billion iOS and Android devices then, we have yet to see Eyeprint's technology gain mass adoption.