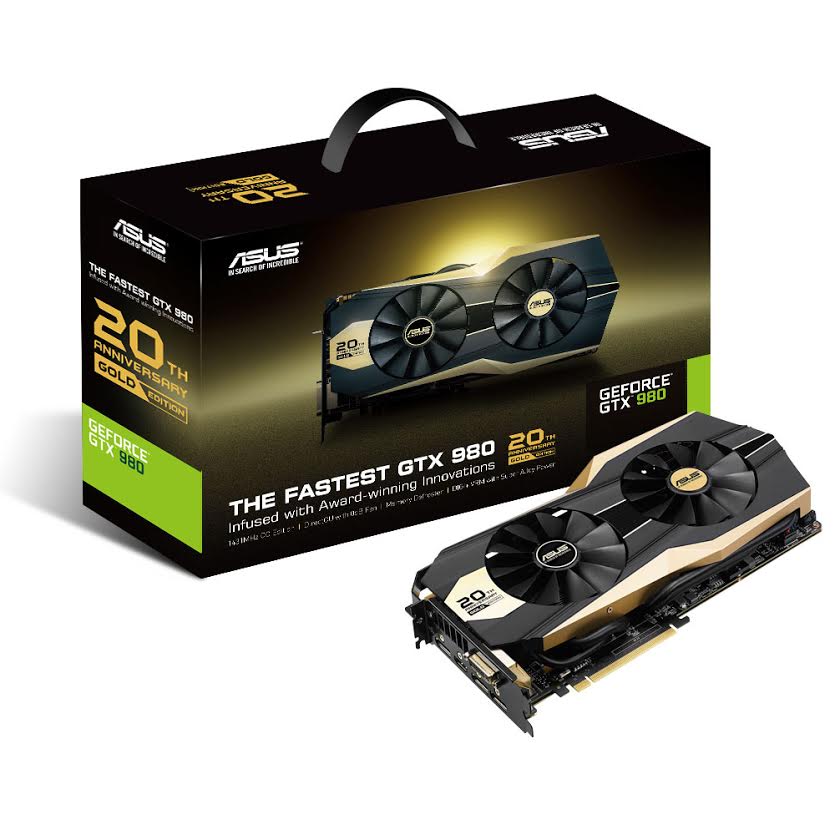 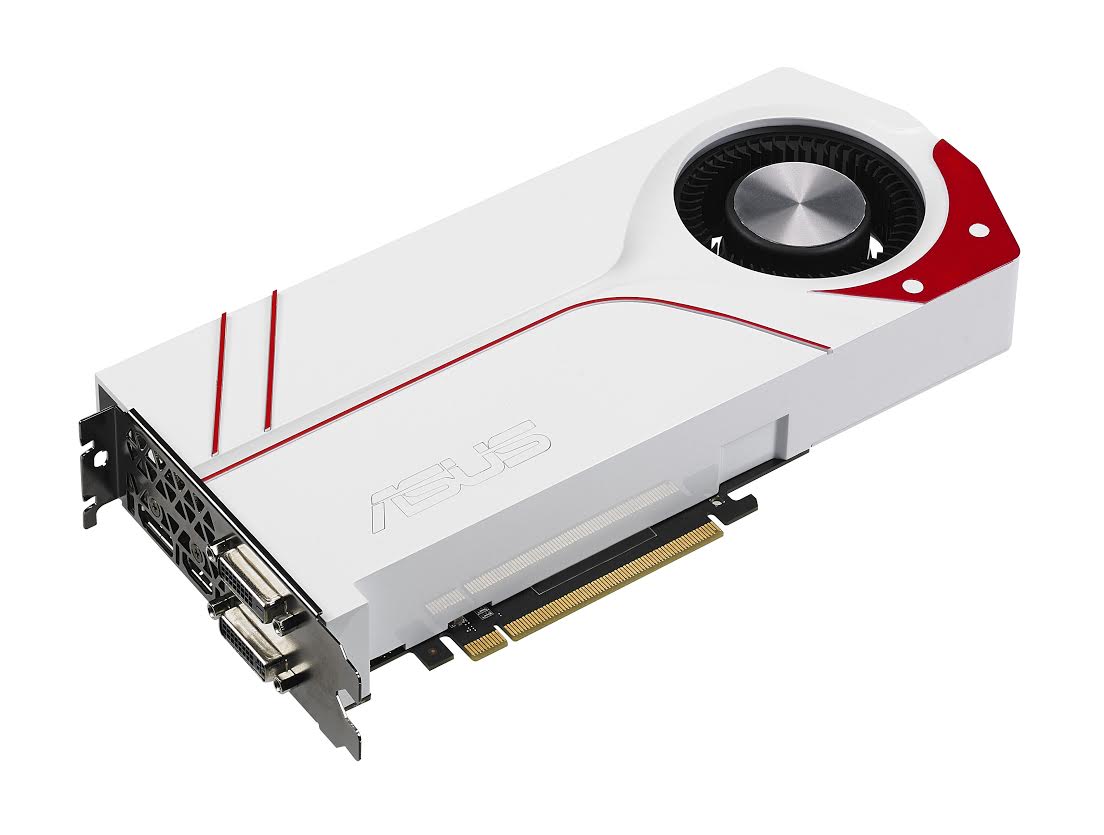 ASUS has a rich history of pioneering innovations that are showcased in the exclusive new 20th Anniversary Gold Edition GTX 980 graphics card, such as Memory Defroster, DirectCU cooling, 0dB fan technology, Digi+ voltage-regulator module (VRM) technology with Super Alloy Power components, and the GPU Tweak system monitoring and tuning utility. It is innovations such as these that have made ASUS the worldwide leader in producing the fastest, coolest, and quietest graphics cards available.

Since 1996, ASUS has repeatedly created graphics card history with many industry-first innovations that enhance the gaming and overclocking experience, including: