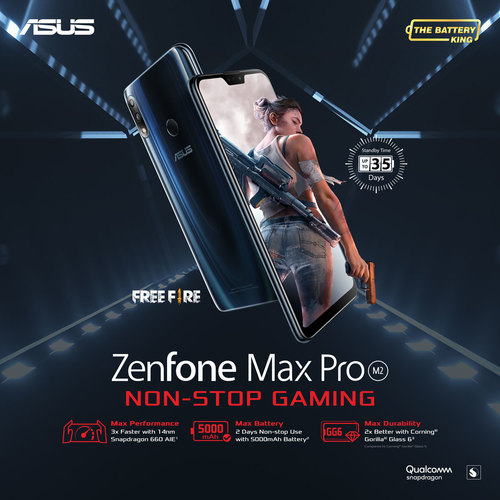 Asus, known for producing the consumer favorite ZenFone mobile phone series, has once again piqued the collective interest of the mobile phone market with the release of their newest offering, the ZenFone Max pro M2. Following the success of the previous M1 model, the ZenFone Max Pro M2 comes with everything consumers have come to love about the Max series, including the unbeatable battery life, impressive durability, and highly competitive pricing.

The launch event of the Asus ZenFone Max Pro M2 in the Philippines was held simultaneously with the release of the unit in Jakarta, Indonesia as well, with the entire event being broadcast online in both countries. 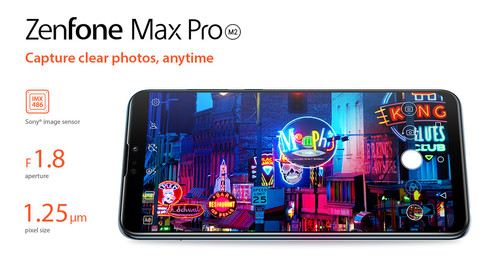 Event participants were treated to an actual durability test of the ASUS ZenFone Max Pro M2, where its ability to withstand drops of up to 1 meter was put to the test by Andrew Chan, who promptly dropped his M2 unit from the stage onto the ground. This impressive show of durability comes from the Corning Gorilla Glass 6 of the M2. Another highlight is the enhanced camera performance of the M2, showcased by a series of photographs taken by Andrew Chan himself during a tour of Manila, where the exceptional performance of the dual cameras produced photos typically seen as coming from high end DSLR cameras.

Being of Max series, the M2 boasts of a long-lasting 5000mAh battery life, providing enough battery life for two days of non-stop use. Incidentally, the design is such that it is the thinnest and lightest 5000mAh-powered smartphone in the world today. 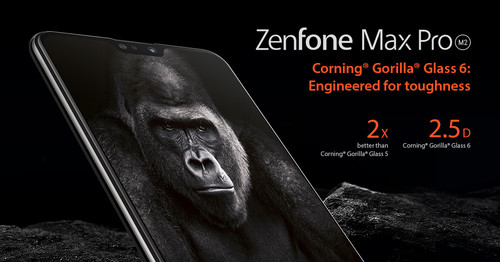 ASUS Philippines Country Manager George Su says “We have started the year by introducing our flagship smartphone – the ZenFone 5 series, as a smartphone that gives end-users a capable device for mobile photography. Since then, we’ve introduced compelling follow-ups of mobile products for different segments that fit right into the end-users’ needs. As with the ROG Phone that we’ve recently launched locally, we bring the ZenFone Max Pro M2 with the premise of a well-rounded performer that improves on the great features that end users love to see in their smartphones...”