“In the midst of opening stores in the southern region, we feel that it is important to never forget where we first began in this country ‒ Metro Manila”, shared George Su, Country Manager of ASUS Philippines. “This opening is in gratitude of the support we have received, and continue to receive throughout the years since ZenFone line was first introduced.” 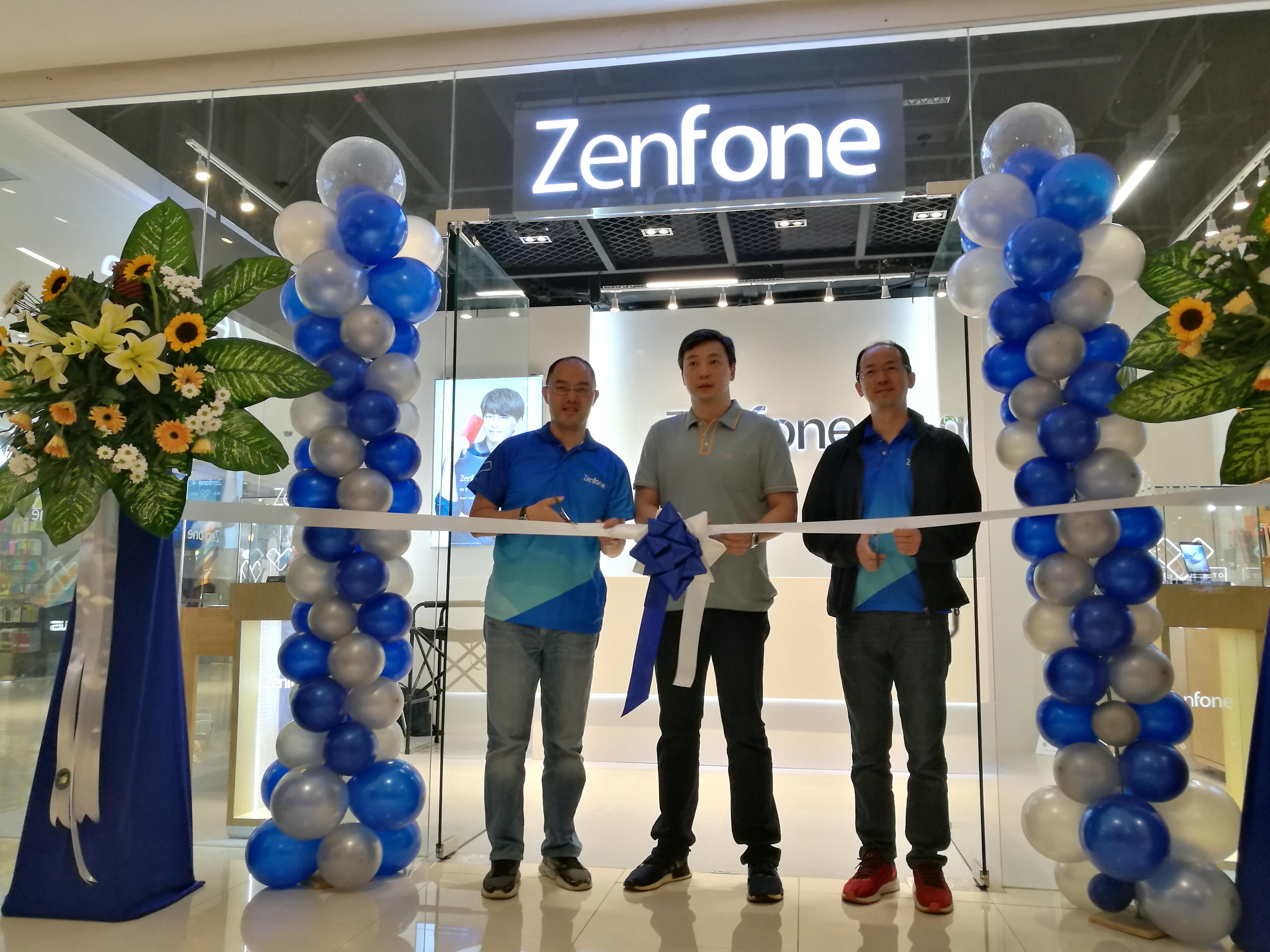 Rex Lee, General Manager of ASUS Global did not miss this momentous occasion as he attended the concept store launch himself, joining the other esteemed guests from Intogadgets. There are even more stores set to launch very soon, evidence that the ZenFone brand will continue to grow over the years.

Follow ASUS Philippines on Facebook and ASUS ZenTalk Forum to get more information on the ZenFone series as well as other amazing products from one of the leading tech industries, ASUS Philippines.