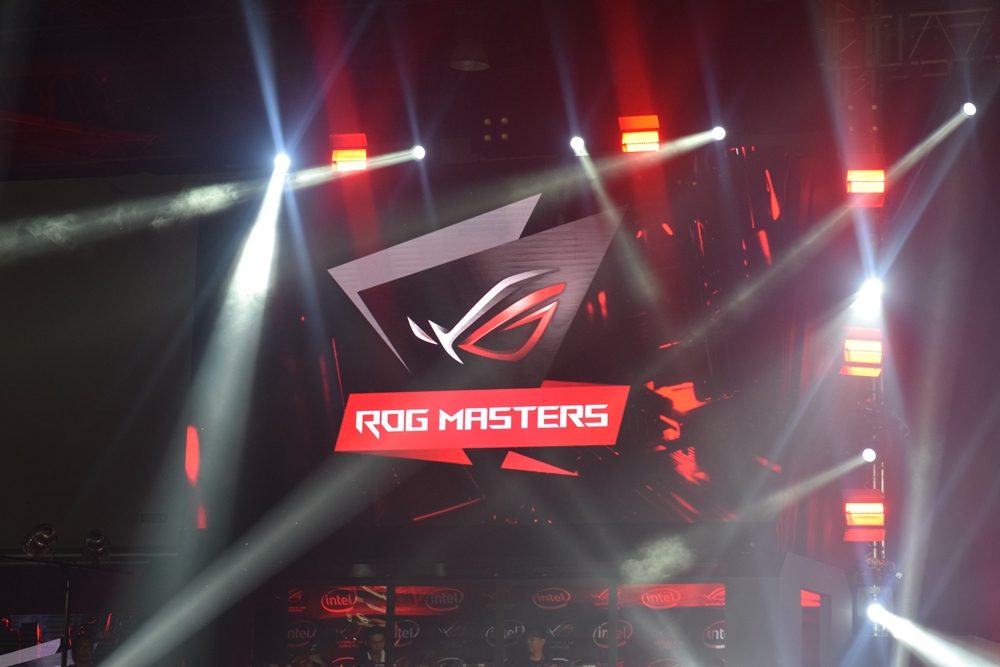 ASUS Republic of Gamers (ROG) staged a four-day extravaganza just in time for a gaming-packed weekend held in October at the Hall 1 of SMX Convention Center in Mall of Asia Complex, Pasay City.

And at the end, 5Power and the multi-national WG Unity emerged as the regional champions in their respective tourneys.

5Power outlasted Grayhound Gaming (2-0) to win the top regional CS: GO open qualifiers, and it happened after a tough outing with Signature (2-1) the previous day.

Meanwhile, WG Unity went victorious in two important games: first against TNC in the semifinal bracket (2-0), and the last against Execration (2-0) in the finale of the DoTA 2 open qualifiers. Prior to that, the runner-up survived a hard-fought battle in the semifinal round against Clutch Gamers (2-1).

5Power, Grayhound Gaming, WG Unity, and Execration will represent the Asia Pacific (APAC) Region at the World Finals of the ROG Masters slated at Kuala Lumpur, Malaysia on December 7-10, 2017.