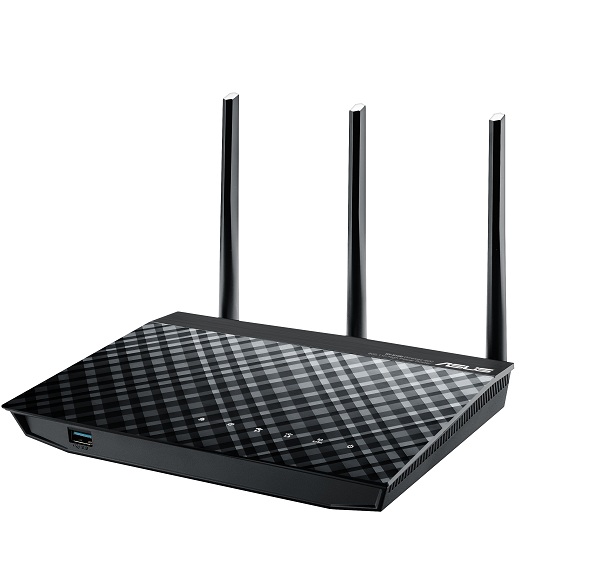 Previewed last June, ASUS revealed that the RT-N18U router will hit the local store shelves next month (September) for PhP 5,490. Powered by an ARM Cortex-A9 processor clocked at 800MHz and coupled with 256MB DDR3 RAM and 128MB flash memory, the RT-N18U can handle up to 300,000 concurrent data sessions. This capability makes the router an ideal solution for multimedia applications such as HD video streaming, online gaming, and file sharing. In addition, the RT-N18U utilizes TurboQAM technology to boost its speed by up to 33%, increasing from 450Mbps to 600Mbps. The RT-N18U also boasts up to five times faster LAN-based Internet connection, thanks to its hardware NAT acceleration engine. 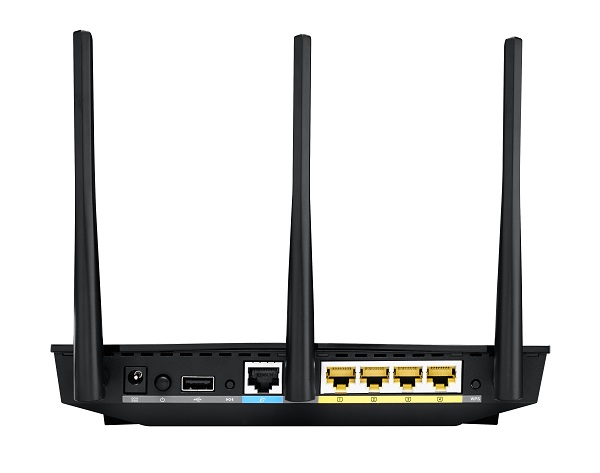