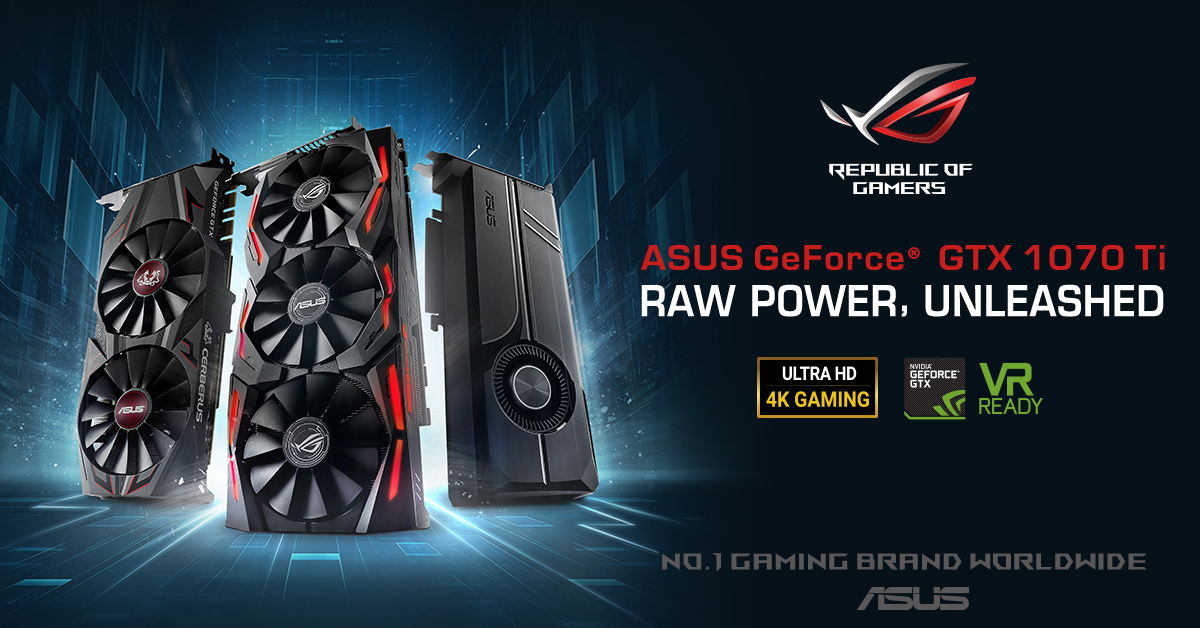 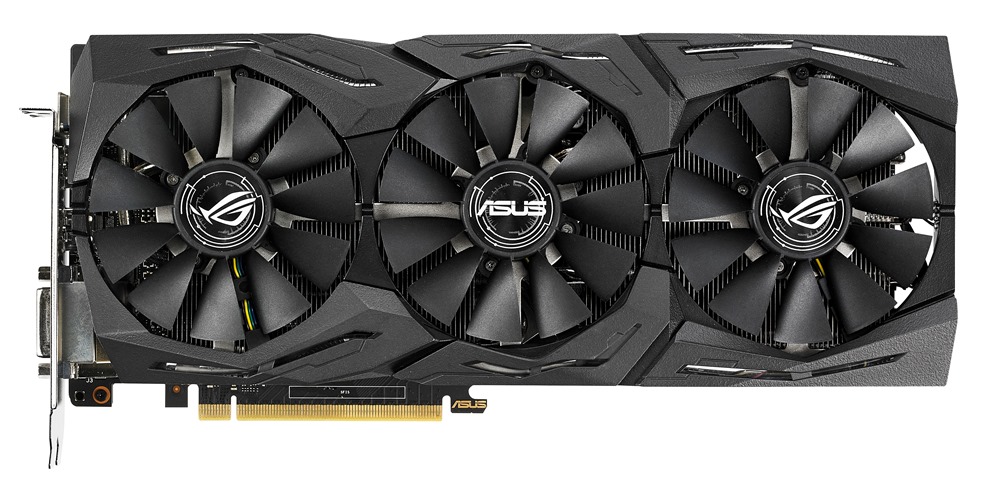 The ROG Strix GeForce GTX 1070 Ti Series is poised for ultimate gaming performance and personalization as it is equipped with MaxContact, an industry-first GPU cooling technology featuring an enhanced copper heat-spreader that provides a 10x flatter surface for up to 2x more contact area with the GPU, resulting in an advanced cooling approach and improved heat dissipation. It also features the ASUS Aura Sync RGB LED-synchronization technology which allows for complete gaming system personalization. The card is also equipped with two HDMI ports. 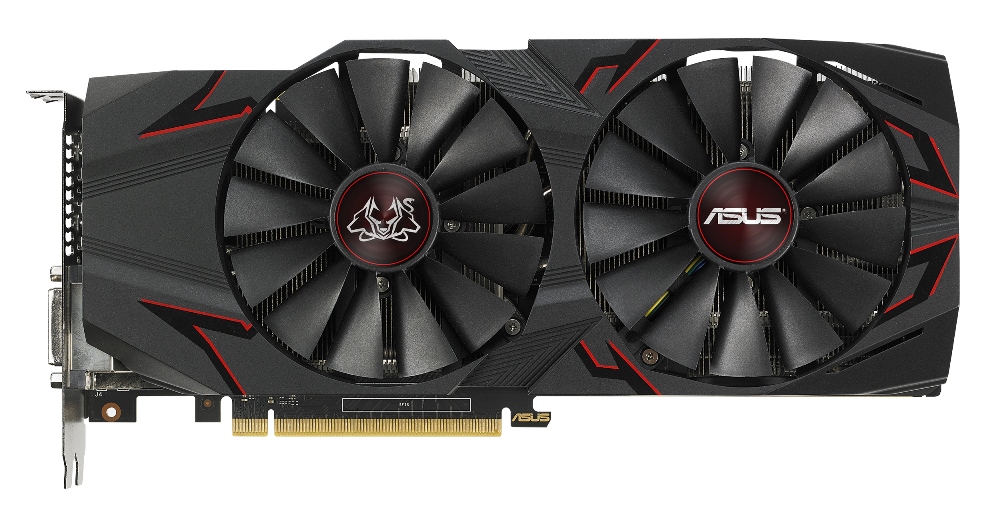 The last but not the least, the Cerberus GeForce GTX 1070 Ti series promises to deliver extensive chart-topping compatibility and premium reliability for a nonstop, thrilling gaming experience. This was made after ASUS set a series of rigorous reliability trials that include a 144-hour diskless system and 3DMark benchmarking.