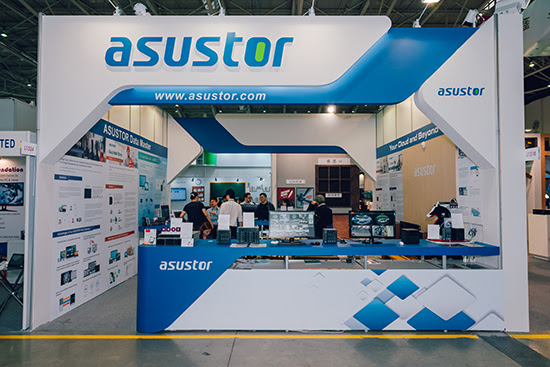 ASUSTOR, the brand of network-attached storage (NAS) appliances connected to ASUS, showcased at Computex 2017 its latest roster of storage solutions powered by Intel Core i5 processors. 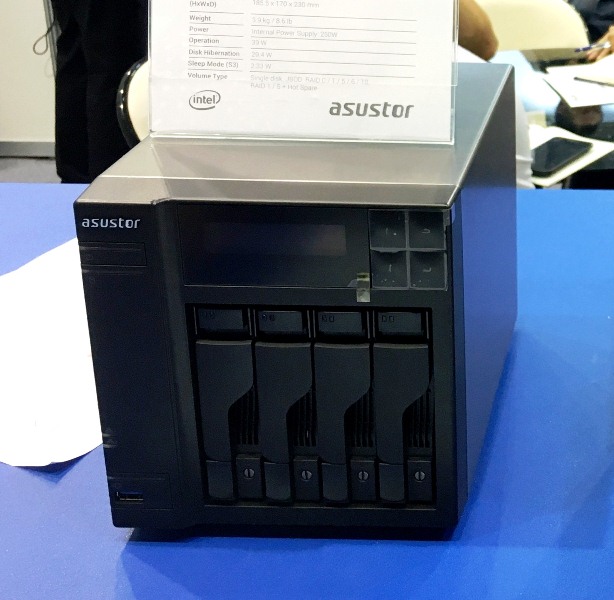 Beginning with one of its offerings for the home consumer market, the AS7004T is a NAS appliance that comes with an Intel Core i5-4590s quad-core processor clocked at 3GHz (it can boost up to 3.7GHz). By the default, is equipped with 8GB SODIMM DDR3, but users have an option to increase it to 16GB. It can accommodate four SATA 6Gbps hard disk drive (HDD) or solid state drive (SSD) in either 2.5-inch or 3.5-inch format. External connectors available include two Gigabit Ethernet, two eSATA, three USB 3.0, two USB 2.0, one HDMI 1.4b, and an S/PDIF port. 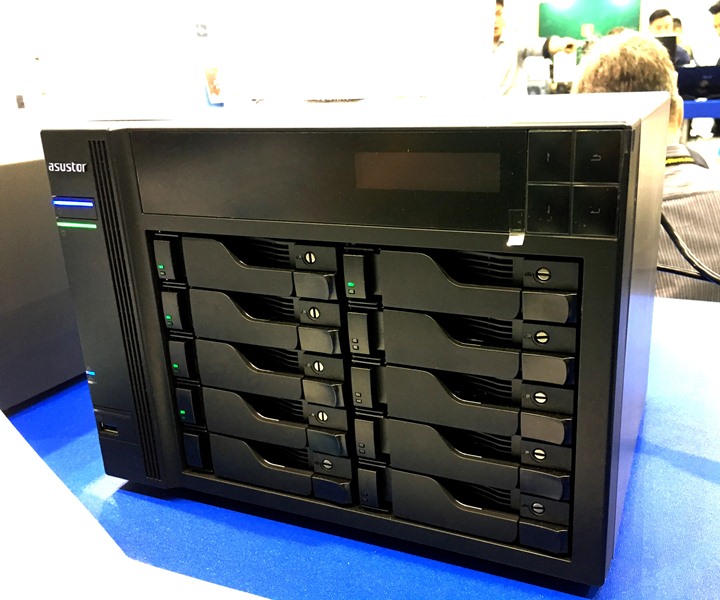 For enterprise applications, ASUSTOR offers the AS7010T. This NAS appliance shares similarities with the AS7004T in terms of processor and memory specifications, but is equipped with a total of ten SATA 6Gbps bays for 2.5-inch and 3.5-inch HDDs and SSDs. Connectivity options are also the same as that of the AS7004T. Apart from using them for purely storage purposes, both NAS appliances can be used in handling multimedia content as they are capable of supporting 4K Ultra HD videos and displays. 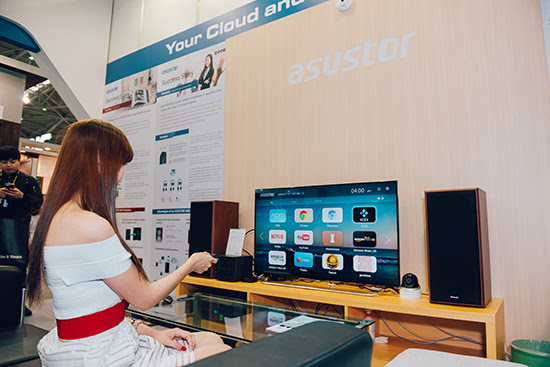 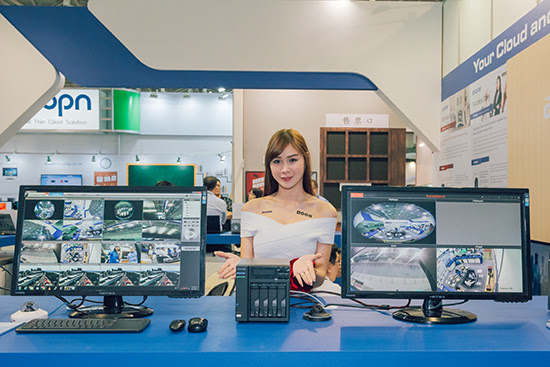