At TED 2013 Conference in Long Beach, California, Autodesk finally unveiled its new logo which reflects how the company evolved its business for the past thirty years. Borrowing inspiration from origami, the new logo features a folded strip that forms the letter “A” with gradients and includes the Autodesk name. Coinciding with the unveiling of the new logo, Autodesk also relaunched its website. 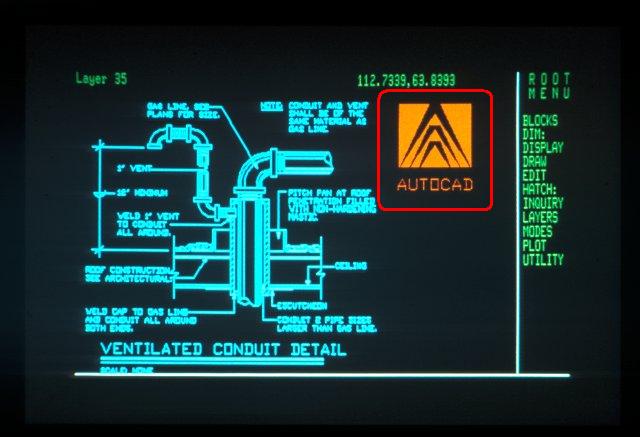 Established in 1982, Autodesk’s original logo features calipers, a measuring tool widely used in design and engineering. Popularly known for AutoCAD, Autodesk’s software applications and technologies are heavily involved in iconic architectural projects such as the Shanghai Tower and the Freedom Tower in New York. Professionals also use Autodesk in creating blockbuster movies.