Autodesk: The Secret Sauce Behind This Year’s Oscars Winners

Autodesk: The Secret Sauce Behind This Year’s Oscars Winners 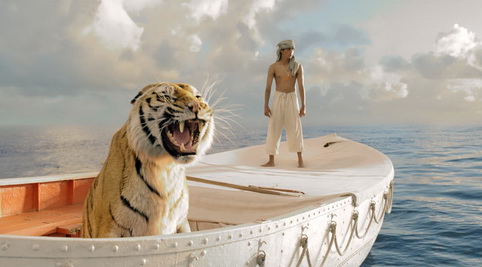 The prestigious 85th Academy Awards is over and the annual affair ceremoniously concluded on February 25 at the Dolby Theatre in Los Angeles, California. The event was a celebration of excellence in the field of filmmaking, in which Argo was declared as the Best Picture of the year. More than ten movies were presented with nominations during the event. But what do most of these movies, if not all, have in common? These movies were created with the help of Autodesk software.