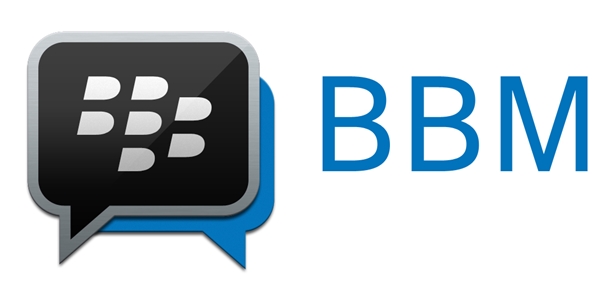 BlackBerry Messenger (BBM) has been downloaded over 10 million times just one day after going cross platform on Android and iPhone.

According to BlackBerry's press release, this is one of the best single-day openings for a mobile app to date. BBM also climbed to the number one spot on the Apple App Store in more than 75 countries which include the U.S, the U.K, Indonesia and most of the Middle East.

BlackBerry also states that the user ratings for BBM on both app stores are very positive and earn 60,000 five-star reviews on the Google Play Store from about 87,000 reviews.

While the numbers seem very good for BlackBerry, it is noteworthy to mention that WhatsApp now has over 350 million monthly active users. In comparison, BBM has more than 60 million active users as of May 2013.