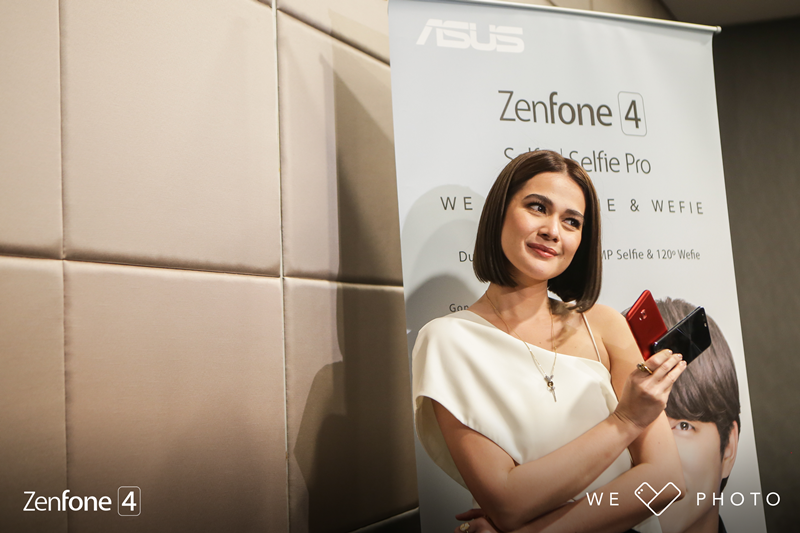 This September, Bea Alonzo, one of the iconic primetime Philippine actresses in film and television, will be jumping into a new field – the online film scene.

Alonzo, known for the portraying the likes of Basha and the Philippine version of Betty La Fea, is set to take on a new role in her very first online mini film titled Never Let Me Forget which will be shown on ASUS Philippines’ Facebook page.

The announcement came during Alonzo’s formal introduction as the brand’s newest ambassador for ZenFone 4 recently. The award-winning celebrity already gave fans a hint on what they will be expecting from her in this venture.

Never Let Me Forget is a 2-episode online short drama play on the idea of how fleeting-yet-delicate moments allow the renewal of all kinds of relationships, especially when they are captured and treasured properly. It depicts the story of Alette and Matěj, previous sweethearts who decided to part ways because of two different worlds but eventually find ways on how to rekindle their relationship.

Bea will portray the role of female lead Alette, while Matěj Loub, a Czech sweetheart who is currently based in the Philippines will playing title lead role.

Asked regarding doing the online film while endorsing a product at the same time, Alonzo uttered few words of excitement.

“It’s a good thing because I get to do two things that I love at the same time,” said Alonzo.

The first episode of Never Let Me Forget has been posted on ASUS Philippines Facebook page. It premiered last September 1, 2017.