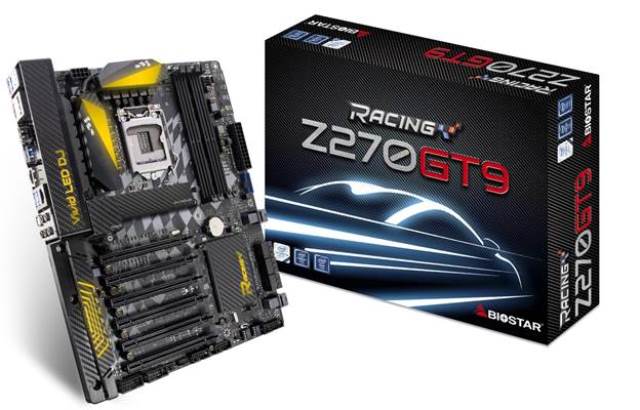 The BIOSTAR RACING 2nd generation motherboards will be the first to have an M.2 heatsink. It features ultra-high cooling efficiency to protect M.2 devices connected to the onboard M.2 slot and chipset from thermal issues.

It will also be the first to have the new Lightning Charger which helps the battery to achieve up to 75 percent charge in just 30 minutes.