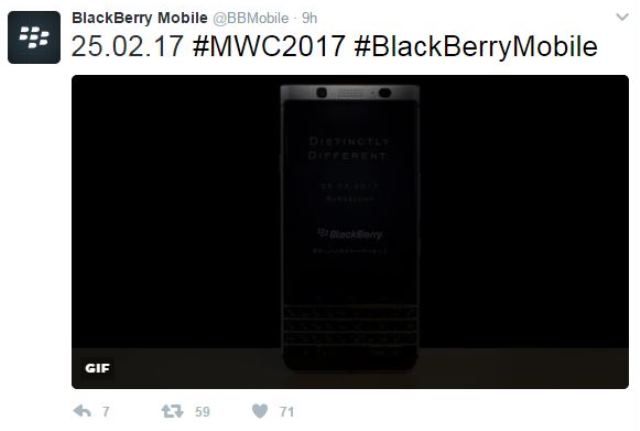 BlackBerry has announced that it is set to launch its newest keyboard-equipped device – the Mercury, on February 25 at Mobile World Congress in Barcelona.

BlackBerry remains as a software entity with TCL that has ambition plans to make a BlackBerry line that span the high-end to entry-level. 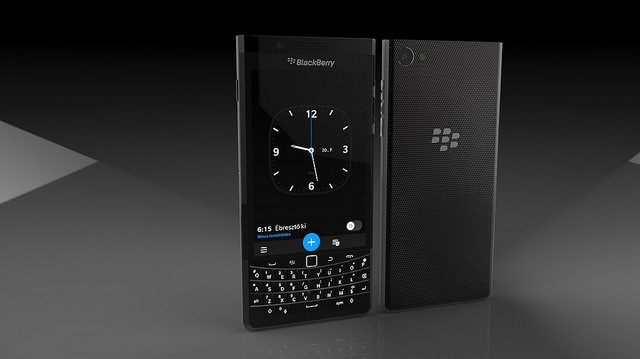 At CES 2017, BlackBerry showcases a preproduction phone that was rumored to be called the Mercury. Equipped with QWERTY keyboard, it is a touchscreen Android phone that also sports a fingerprint scanner in the spacebar. With specs still unknown, the phone obviously has a headset jack, USB-C, an aluminum build tempered by a soft-touch backing, and BlackBerry’s security system.

With the Mercury, BlackBerry faces a challenge to win back its fans that have turned to other phones.