BlackBerry may release a tablet

BlackBerry may release a tablet 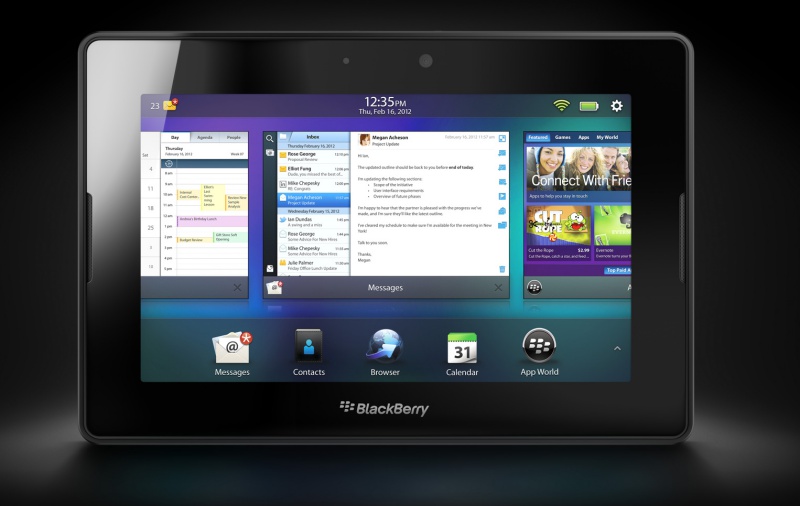 Following the release of its fiscal Q4 earnings report, BlackBerry CEO John Chen revealed to analysts that the next expansion phase of the licensing software program may see one of its partners building an Android tablet.

CrackBerry - "We are now expanding to the next phase of our licensing program. This will focus on a broader set of end points. What this MIGHT mean and I make no promise, is that you may soon see a BlackBerry tablet and it will also extend into co-branded handsets and IoT and EoT devices. These end points will run on our software and security features and be co-branded 'Secured by BlackBerry'." - BlackBerry CEO John Chen

Chen emphasizes that the Android tablet remains a possibility and "not a 100% committed thing." Chen states that the company is interested in the idea as it will get royalties for every tablet sold.

In September 2016, BlackBerry announced that it will be outsourcing hardware development to third party manufacturers while it focuses on software development. One month later, it was revealed that Chinese manufacturer TCL Communication had signed a long-term global licensing agreement with BlackBerry to design, manufacture, sell and support all future BlackBerry-branded mobile devices.