There is no argument that the Philippines is widely-considered as one of the happiest places in the world. When the act of taking selfies took the entire world by storm, it especially became such a hit among Filipinos from all walks of life. Whoever we are and wherever we may be, a memorable experience would never be complete without it immortalized with a selfie, or, now, a wefie that captures everyone’s shared experience in one frame.

During the launch of the ZenFone 4 Series, ASUS Philippines announced its partnership with Operation Smile Philippines. Embarking on the theme We Love Selfie & Wefie, ASUS Philippines and Operation Smile Philippines, which are now celebrating 10th and 35th anniversary respectively, kicked off the #4thSmile campaign. This campaign aims to bring smiles to 4,500 Filipino children who are born with cleft lips and palates each year, by inviting everyone to contribute and help create smiles. 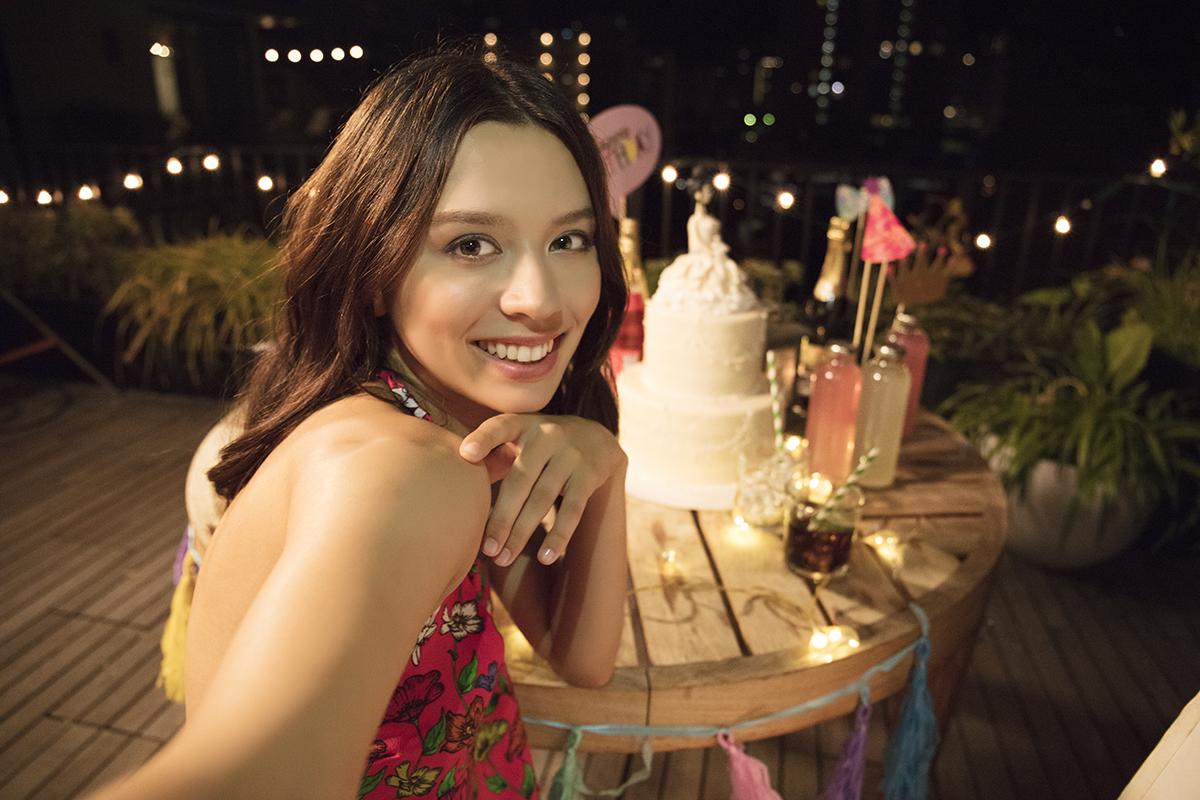 Since 1982, Operation Smile Philippines started working its magic in the Philippines through various medical missions and programs for children with the said condition, beginning with gathering donations and volunteers in this process, resulting in significant changes in these kids’ lives. Its medical volunteers have shared how participating in this cause has made quite an impact in their own lives as well. The foundation has officially been around for more than three decades as a non-stock, non-profit organization.

By joining the #4thSmile campaign, each participant will help push further the advocacy that Operation Smile Philippines has been supporting across different countries in the world. With each selfie and wefie taken by any of the Zenfone 4 series that is posted on Twitter and Instagram with the hashtag #4thSmile, ASUS Philippines will donate PhP 1.00 to support a medical mission. ASUS Philippines aims to get roughly around the magnanimous number of 1,300,000 selfies and wefies combined before the year ends. 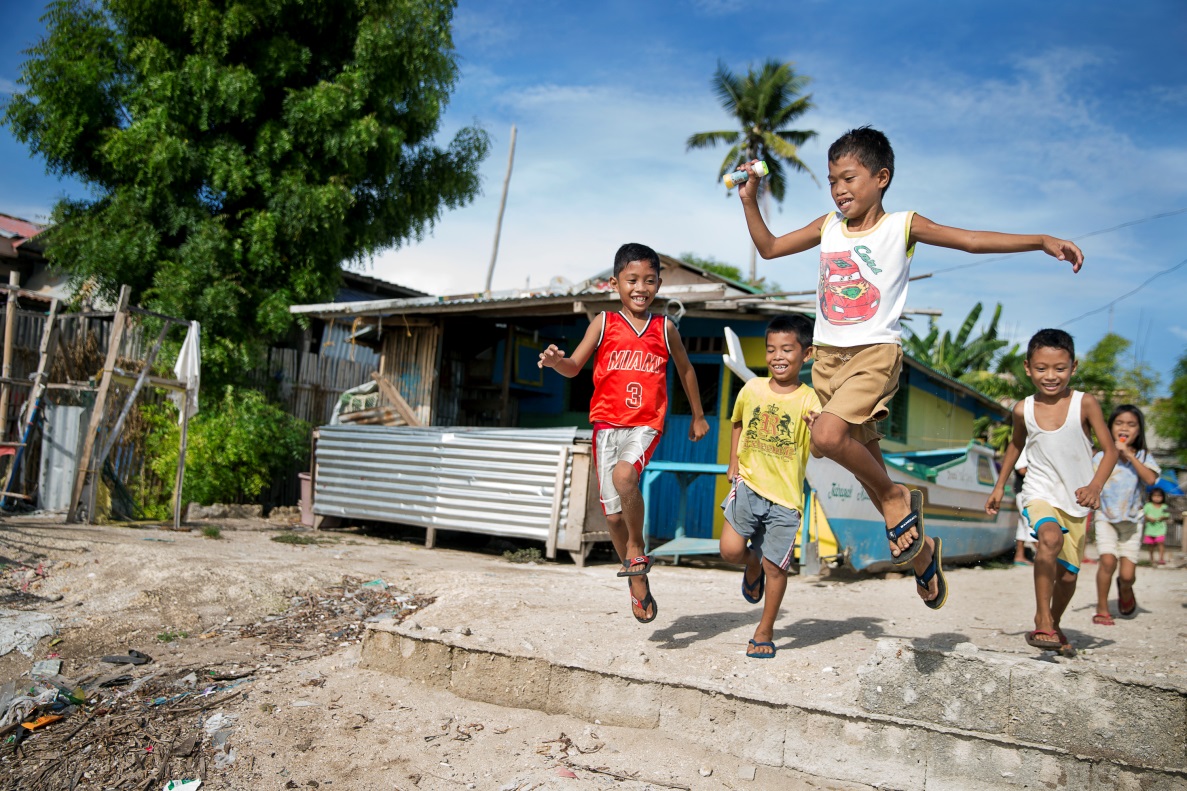 “There is a relationship that exists even between strangers. ASUS Philippines is here to prove just that by turning selfies and wefies into shared moments that go beyond the people within the frame and actually touch other people’s lives for the better,” shares ASUS Philippines Country Manager George Su, as he echoes their newest campaign philosophy – From ME to WE. “Through this new partnership, we want our selfie-loving audience to take their selfies and wefies to another level by sharing their smiles to brighten the lives of thousands of children with cleft lips and palates, and help bring these children’s smiles to the world.”