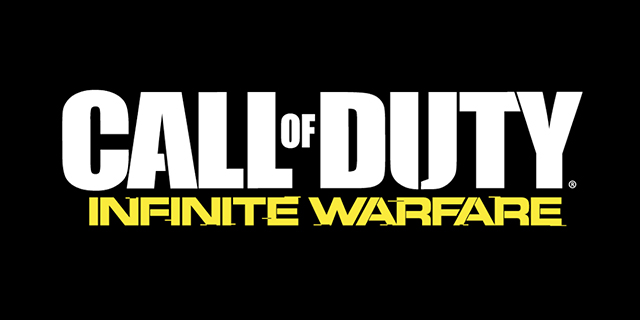 Online qualifiers for Hong Kong, Taiwan, Korea, and Southeast Asia will take place in December and January, with the top six teams securing their place in the Call of Duty Asia Championship, to be held in Seoul, Korea on January 22, 2017.

Team registration opens on the 15th of December 2016 and closes on January 8, 2017. Each qualifier registration will close one hour before each tournament. For more details, click here.

Previous Story
Canon unleashes top of the range EOS M5
Next Story
Nokia and Smart achieve 5G-ready in live demo, to do joint research in PH