April is a special month for one of the biggest and most recognized brands in the consumer electronics industry, as Canon celebrates 15 years of operations in the Philippines in this month. With humble roots of being a mere subsidiary with less than a quarter of a billion year-end revenue in 1996, the company has grown into a multi-billion peso company to date. In commemoration of this special milestone, the company hosted a special event not only to announce its latest offerings in the digital camera, consumer printer, and enterprise printer segments, but also to express its gratitude to its loyal customers through the years. 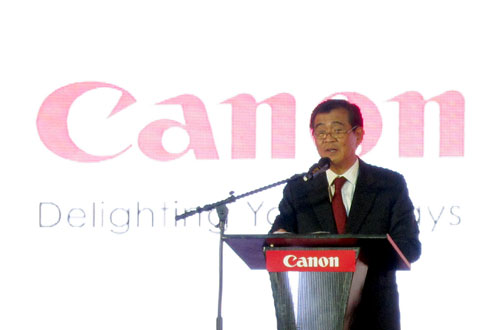 Among the key new releases unveiled at the event held last Wednesday at the SM North EDSA Annex in Quezon City were new Wi-Fi-enabled digital cameras and camcorders designed to cater to the lifestyles of today's always-connected and socially interactive users. These are the Digital IXUS 510 HS and Digital IXUS 240 HS. The digital cameras support direct transfer via Wi-Fi to any portable Android and iOS device. 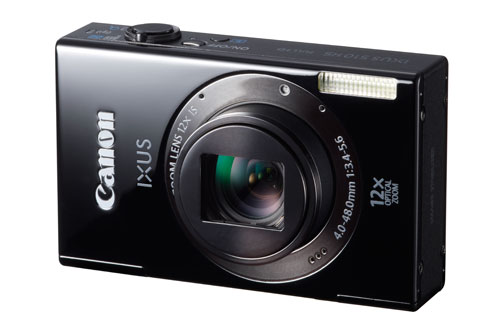 Seven other new digital compacts were also introduced, namely, the long-zooming PowerShot SX 260 HS and PowerShot SX 240 HS; and the super-slim, 16.1-megapixel entry-level A series cameras (PowerShot A4000 IS, PowerShot A3400 IS, PowerShot A2400 IS, PowerShot A2300 and PowerShot A810). Meanwhile, for the camcorder selection, new Wi-Fi-enabled models were also introduced. With the exception of the VIXIA HF R300 AVCHD, all new models in the VIXIA series—VIXIA HF R30 and the VIXIA HF M50 AVCHD--feature wireless connectivity functions. For more details on these digital imaging devices, click through here to revisit our coverage of Canon's presence at the CP+ 2012 imaging expo in Yokohama, Japan earlier this year (you can find our feature on new digital compacts on page 3 of that special online feature). 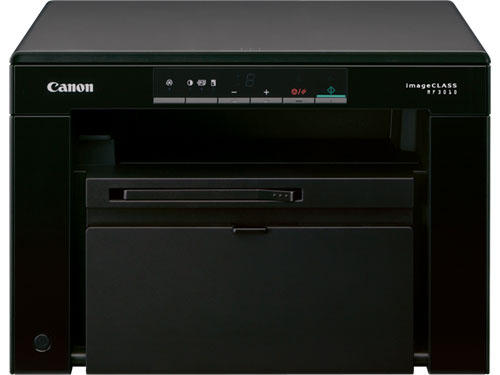 To learn more about the latest Canon offerings, stay tuned here on HardwareZone for upcoming product features and reviews, and visit www.canon.com.ph.