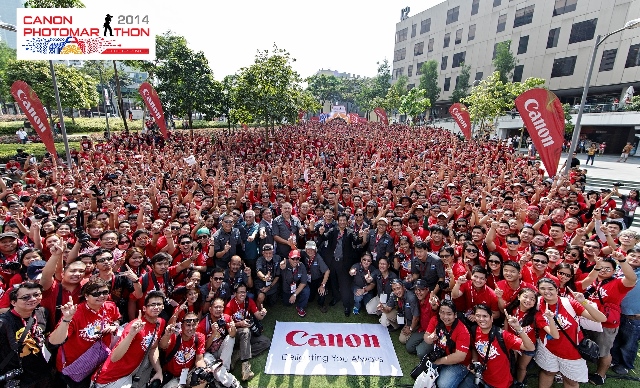 Participated by around 2,000 photography enthusiasts from all over the Philippines, Canon Philippines has eventually found the winning shot for the Canon PhotoMarathon 2014 last Saturday at Bonifacio Global City, Taguig City.

“In being the biggest photography festival in the country, we hope that this Canon PhotoMarathon helps stretch the creativity of all the participants and brings out the best in them in terms of photography and expressing themselves visually,” Lim Kok Hin, President and CEO of CMPI, said.

“If you want to preserve the moment, create a work of art, nothing beats using a real camera,” he added.

The PhotoMarathon was divided into two categories:

The Canon PhotoMarathon 2014 is a whole day competition with themes – “Circular, Peaceful, and Fashion”, and “Cross, Cityscape, and Exciting” – released on-the-spot, and judging the photographs of the participants were Canon’s Crusaders of Light. 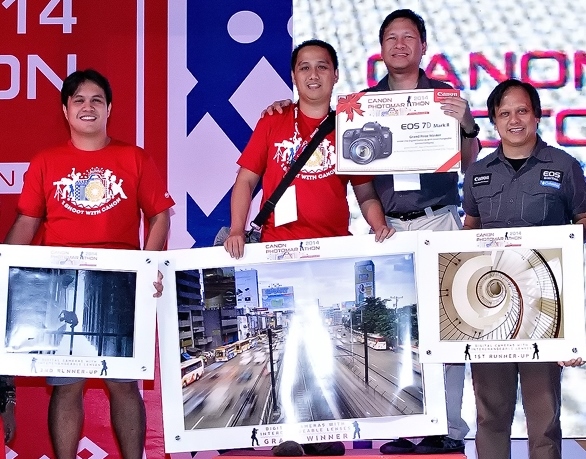 Prior to the competition’s national leg, the university leg was held at the De La Salle University last October 18, 2014.

According to Canon, photography enthusiasts should expect a “bigger” PhotoMarathon coming on 2015 in celebration for the competition’s 10th year run.