Canon breaks its own record as it wins four product awards from the European Imaging and Sound Association (EISA), the highest number of award that Canon bagged in a year. This achievement sets another milestone for Canon and is a proof of its edge in the digital imaging world. The products that won EISA awards for Canon include a DSLR, a compact digital camera, a video camcorder, and a professional inkjet printer. 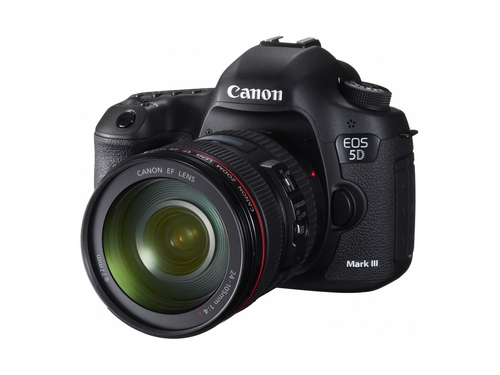 The Canon EOS 5D Mark III won the European Advanced SLR Camera 2012-2013. It is recognized for being an easy-to-use DSLR sporting a 22MP CMOS sensor that allows any photographer to take quality shots even under low-light. It has a very quick continuous shooting speed of 6fps. It comes with a rocking body that is extremely durable to wear and tear. 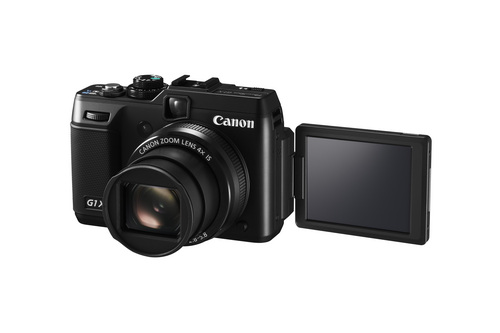 The Canon PowerShot G1 X bagged the European Compact Camera 2012-2013 and tagged as a compact digital camera that can perform at par with many DSLRs. With its sensor size, it can decrease image noise even at high ISO sensitivity. It has a DIGIC 5 image chip at the core that can process up to 14.3MP images. It can shoot up to 4X zoom and it uses a lens with similar hybrid IS technology used in other professional Canon lenses. 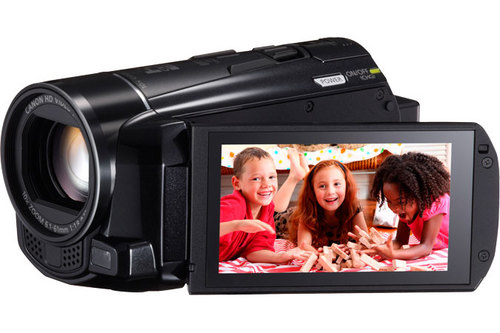 The Canon EOS LEGRIA HF M52 was declared as the European Camcorder 2012-2013 for having excellent video quality, high-speed focus, and effective picture stabilization. This camcorder has a built-in 32GB memory that can record up to 3 hours of video. Its memory is expandable using SD cards. It has Wi-Fi connectivity for quick sharing on the Internet. 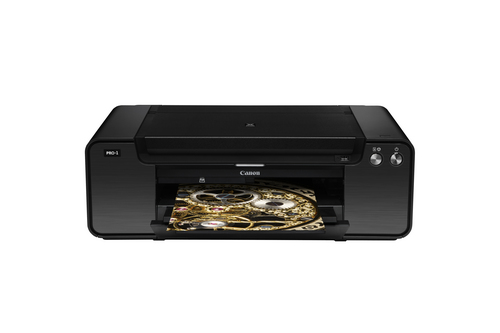 With its 12 high-capacity pigment ink cartridges, the Canon PIXMA PRO-1 is hailed as the European Photo Printer 2012-2013. It is known to deliver quality prints at a very low cost. It creates vivid color rendering and highly-detailed prominent black-and-white prints through its five dedicated monochrome inks.

Comprising 50 special interest magazines all over Europe and focusing on photography, video, and audio categories, EISA presented awards to the products that were released in Europe within the past 12 months and were deemed the ideal representative of their product category. Launched in 1982, this year marks the EISA Awards’ 31st year. In total, Canon has been honored with 56 EISA awards in a 27-year time span, including 24 consecutive years in which the company received accolades.

In addition to the EISA awards, the EOS 5D Mark III and PowerShot G1 X were named “Best Video DSLR in 2012” and “Best Expert Compact Camera in 2012” respectively, by the Technical Image Press Association (TIPA) in April of this year.

For more information on these award-winning products, visit www.canon.com.ph.