Canon has named its new office executives in Canon Marketing (Philippines) Inc. (CMPI). Kazuhiro Ozawa joins CMPI as its new President and CEO following the retirement of Lim Kok Hin who served Canon for 35 years. Meanwhile, Anuj Aggarwal takes on the role as Vice President to oversee the company’s corporate and financial divisions.

In his 28 years of service in Canon, Kazuhiro Ozawa has set sights on sharing the advancements in Canon technologies that will drive the company’s business performance to greater heights. He has also been exposed with different markets from Europe, Southeast Asia, and the Middle East. 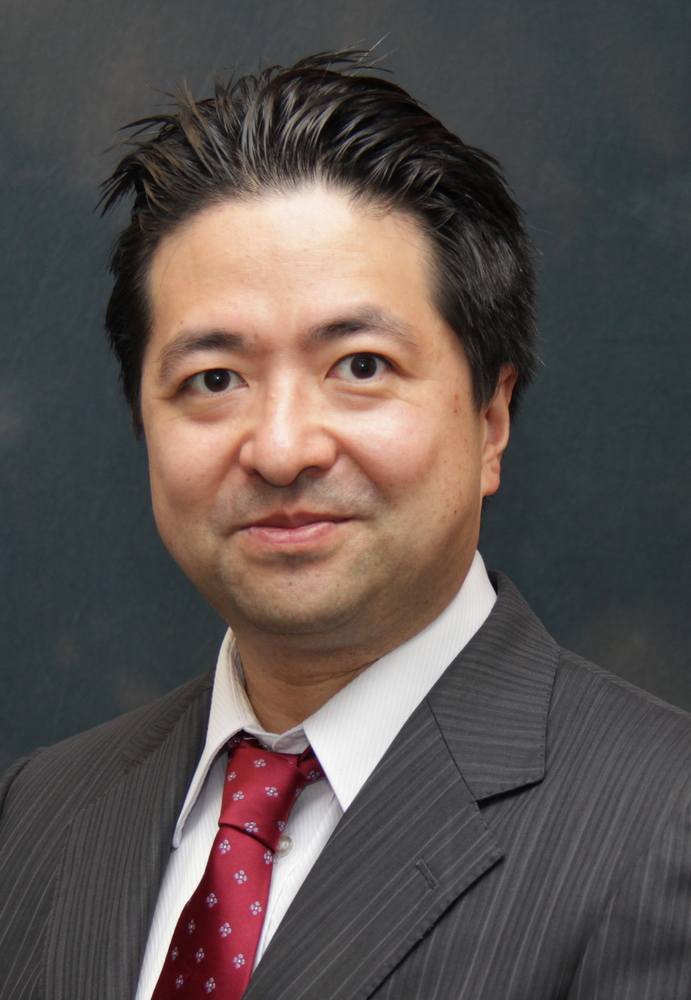 “The Philippine market has a lot of potential,” Ozawa remarked. “We know Filipinos are enthusiastic photo-takers and are talented enough to fuel their passions, such as photography and videography, and turn them into something profitable. In addition, the growing economy bares needs for solutions that can simplify business workflow to increase operation efficiency, as well as ensure information security, for the benefit of both the entrepreneurs and the local workforce. Canon’s technology is able to do that and I am excited to drive that further by sharing my knowledge, forging partnerships, and enforcing a positive change in the way we do things to the ultimate delight to our loyal Filipino customers,” said Ozawa. Meanwhile, Anuj Aggarwal joins the organization with over 20 years of experience in the finance industry and helms from his previous post as Vice President and Chief Financial Officer (CFO) of Canon India Private Limited. Among his extensive list of achievements include being awarded as “One of India’s Greatest CFOs” by India’s Greatest.com, and establishing Canon India’s Finance, Legal, Taxation, and Corporate Planning divisions.

“This new endeavor with the Philippines is something I have been looking forward to. The promising market excites me to go forth with our plans that will lead to continuing business growth and positive contributions of Canon to the Filipino community,” says Aggarwal.

Both Kazuhiro and Aggarwal are looking into opportunities that will define the company’s products and services as added value not just for personal uses, but for the needs of the Philippine nation as a whole. The appointment of the two executives also adds another highlight on the celebration of Canon’s 20th year in the Philippines.