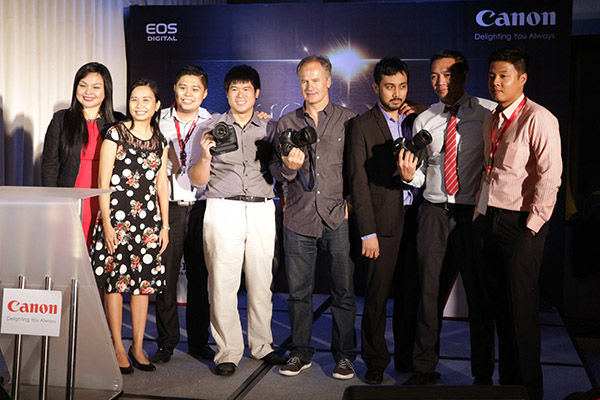 The EOS 1D X Mark II was already revealed way back in early February, so there isn't anything new to report about its capabilities or upgrades from its predecessor, the original EOS 1D X. That's why Canon brought in Simon Bruty to further promote what the long-time camera manufacturer calls its greatest, most capable DSLR to date. Having traveled across the globe to cover numerous sports-related stories for several high-profile clients (such as Sports Illustrated and FIFA), it's no wonder Bruty is at the helm of Canon's latest product push.

To recap, the 1D X Mark II's most prolific features are its 20.2-megapixel full-frame CMOS image sensor and incredibly rugged body. With Dual DIGIC 6+ processors that let you shoot up to 14 frames per second and an ISO range reaching 51200 (expandable up to 409600), this DSLR is obviously catered towards sports photographers in need of the absolute fastest equipment. Adding to that is a burst of up to 170 raw photos (unlimited for JPEG files) using a CFast card.

You also get an improved 61-point (41 of which are cross-type) autofocus system, a touchscreen LCD panel for more direct focus point selections, and 4K video shooting at a smooth 60fps. 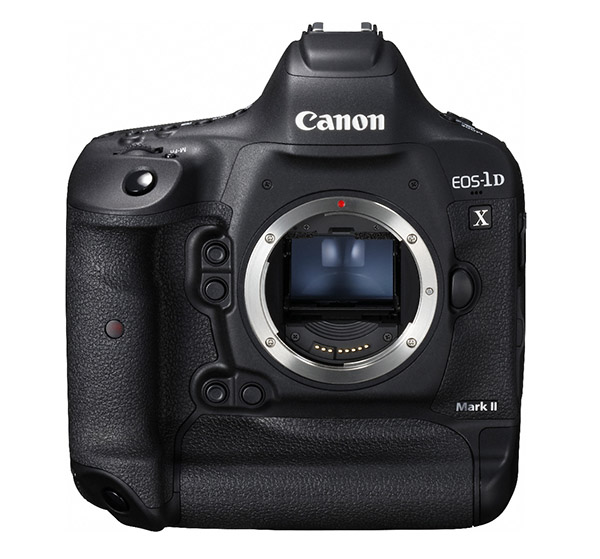 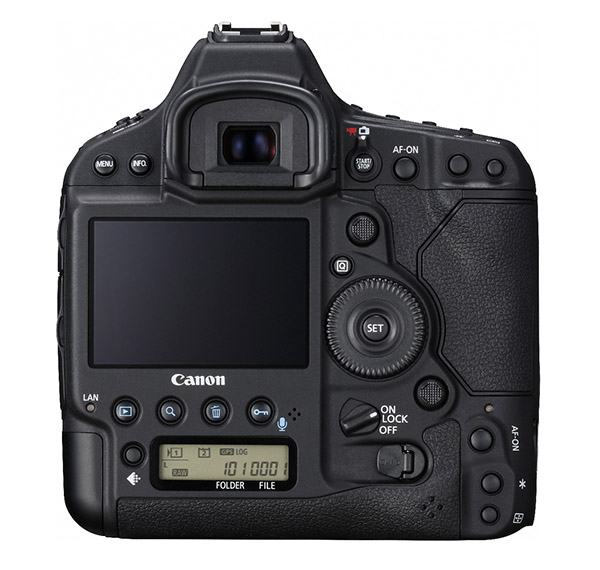 With a price tag of PhP 279,998 (without any lens in the package), the 1D X Mark II isn't for the everyday photographer who only shoots household cats. Luckily for kitty snappers, there's a more affordable DSLR that Canon also introduced to the media last night, and that's the EOS 80D.

Here's a short list of specs and availability for the 80D: 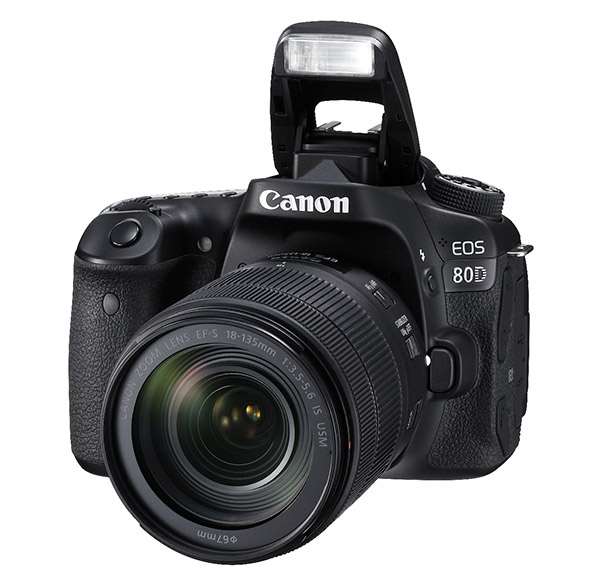