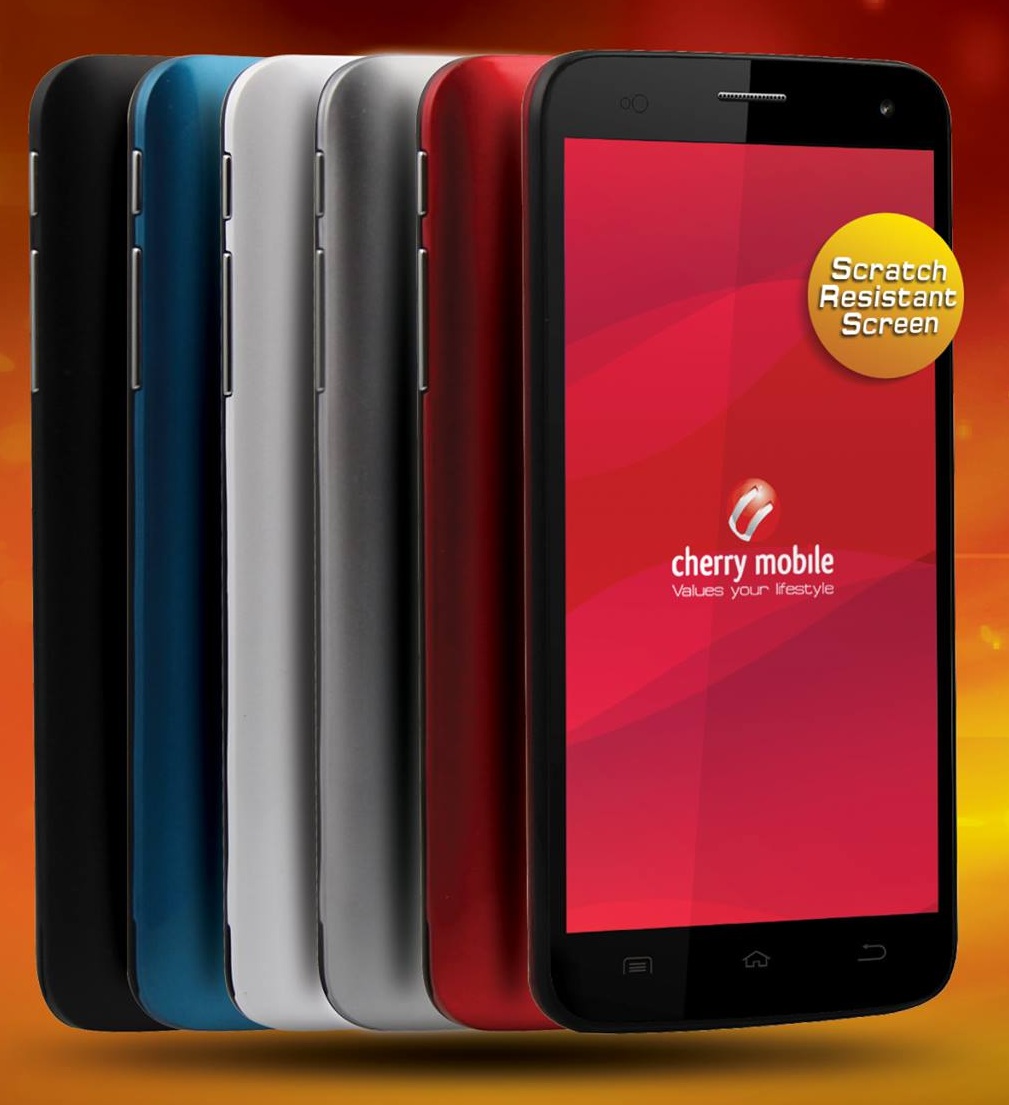 Cherry Mobile has been active on posting updates on its official Facebook fan page, and one of the most intriguing posts from local mobile device player is associated with its upcoming product. In the video and page cover that were recently released on Cherry Mobile’s fan page, the two materials are showing the title #TheBigReveal on a backdrop with a silhouette of a smartphone. Another important detail on the materials is the date 07.30.2014 which we assume as the launch date of Cherry Mobile’s mysterious product. 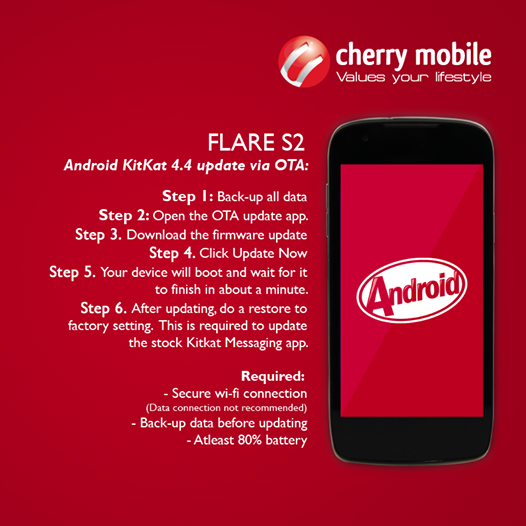 On another note, Cherry Mobile also announced on its Facebook fan page the availability of Android 4.4 (KitKat) updates for the Emerald and the Flare S2. Other Cherry Mobile smartphones that were announced receiving KitKat updates include the Omega Spectrum and the Cosmos Z2.