The leader of the Cosmos series is here and it claims the throne for being the first local smartphone to have a full HD resolution (like HTC's Butterfly). Its 1920 x 1080 screen resolution is protected by Corning Gorilla Glass 2 which is present in Apple's iPhone 5. Just like the Cosmos S, the Cosmos Z is powered by a speedy MT6589T quad-core processor clocked at 1.5GHz. A 1GB RAM and an 8GB internal memory is what backs up the device. In terms of photo and video shooting, it has an 18-megapixel rear camera, an 8-megapixel front camera, and 1080p video recording capabilities at 30 frames per second. BSI technology is also present in this model just like the Cosmos X and Cosmos X2. Dual-SIM/dual-Standby modes are integrated, so users can be free from the hassle of having two phones for two numbers. 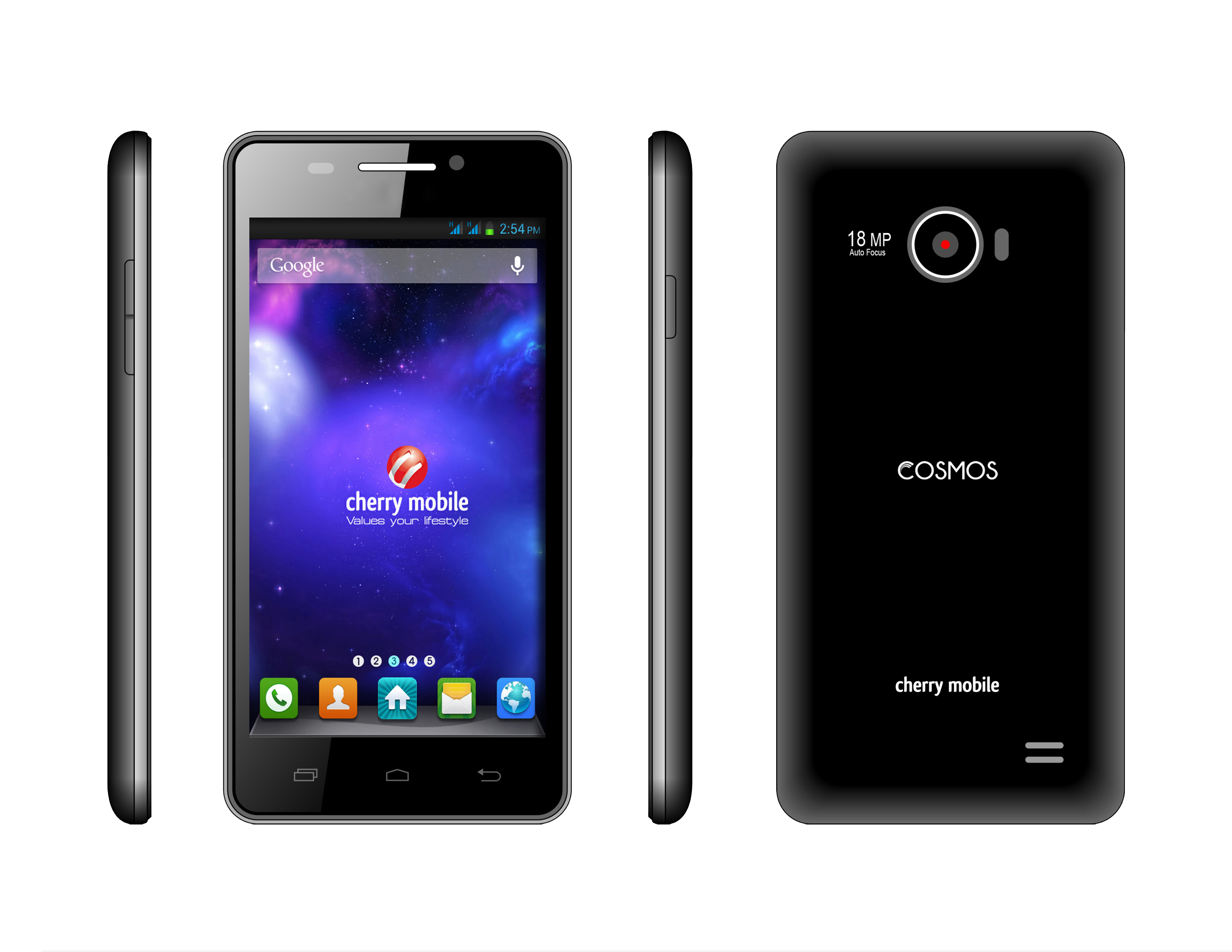 Coming after the release of Cosmos X and Cosmos X2, the Cosmos Z was said to have a tentative price of PhP 11,999.