Update: Cherry Mobile announced on its Facebook fan page the new price of the Cosmos X. It is now PhP 5,999.

Cherry Mobile released the Cosmos series that are all heavy on features. First in the lineup is the Cosmos X. Let's take a quick peek at this feature-rich smartphone. 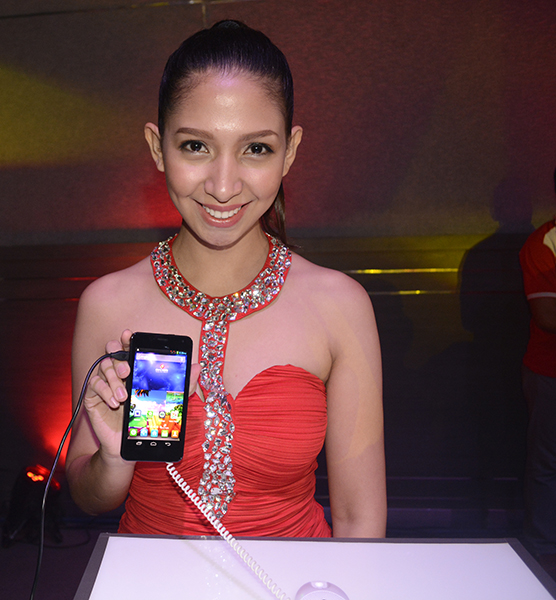 The Cosmos X runs on a 1.2GHz MediaTek MT6589 quad-core processor, and is a dual-SIM/dual-Active smartphone with 1GB of RAM. It also has a 4GB internal memory that is expandable through the microSD slot. Having a 4.7-inch Super AMOLED HD screen, colors are more saturated, more vibrant and more alive. The new Cosmos X carries an impressive shooting tool with its 18-megapixel rear camera with BSI (Back-side Illumintation) sensor. The front camera, with an 8-megapixel sensor, lets users shoot high resolution selfies.

Below are the specs of the Cosmos X: 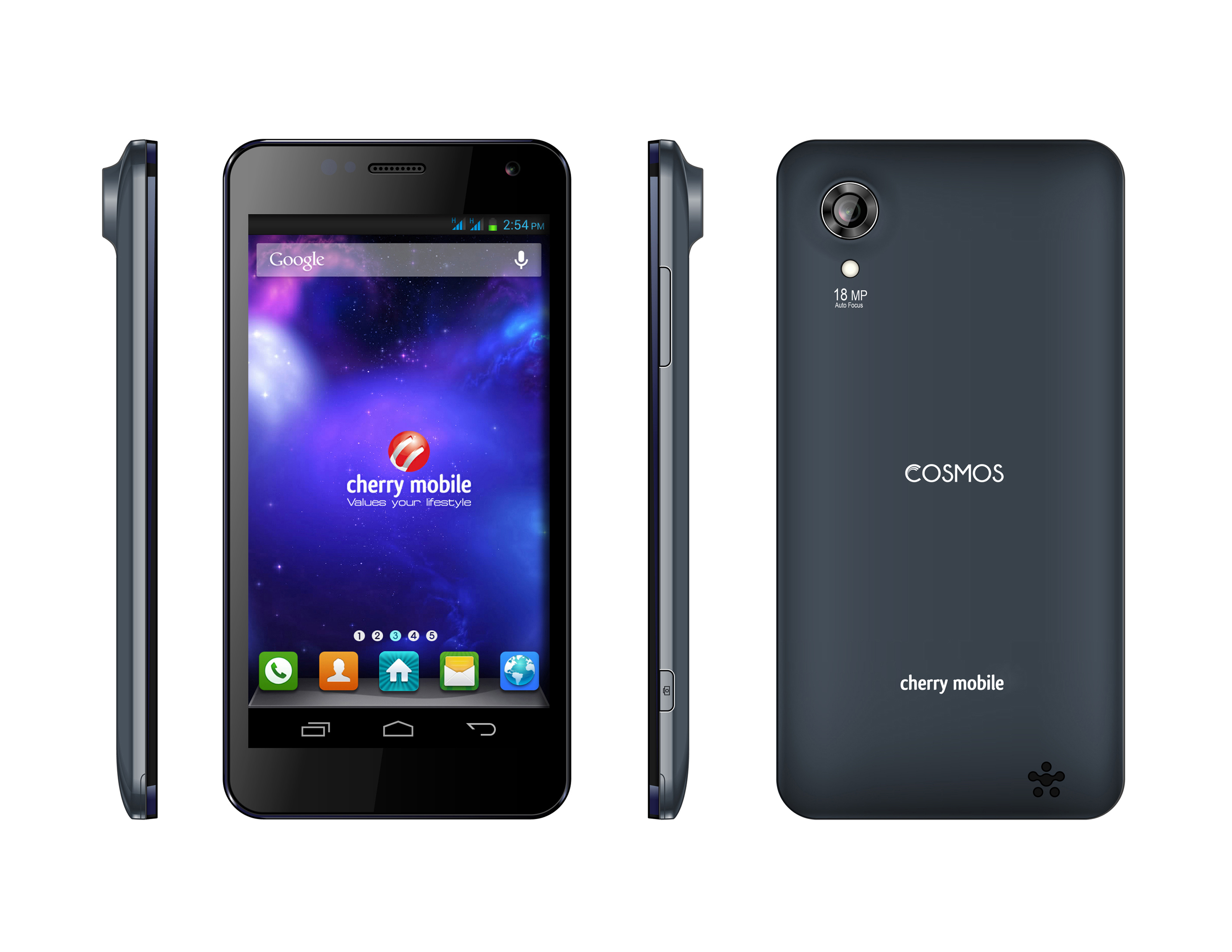 Available in a few weeks, the Cherry Mobile Cosmos X retails at PhP 9,999.