Update: The Cosmos S is now selling for PhP 9,999 based on the Cherry Mobile Festival 2014 price list.

The third member of the Cosmos family is the Cosmos S. Unlike the Cosmos X and Cosmos X2, this smartphone doesn't emply a Super AMOLED display. Instead, it has a 5-inch IPS HD display which is bigger than the two. The Cosmos S is also the only model in the lineup that lacks the dual-SIM functionality. Although what it lacks in other features, it makes up with what's inside. This smartphone is running on a faster 1.5GHz MediaTek MT6589 quad-core processor with 1GB of RAM and 16GB of internal memory. 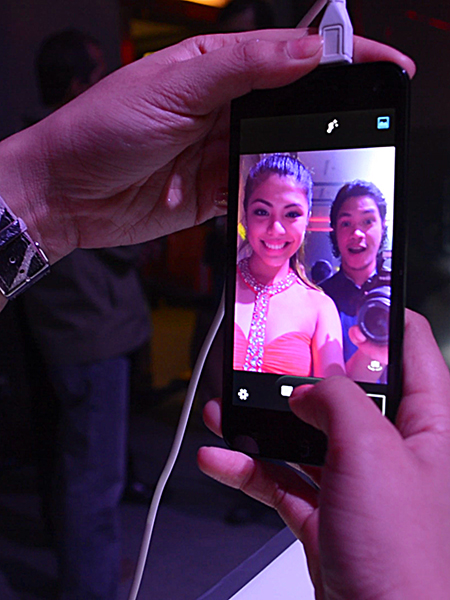 On paper, the Cosmos S is also quite impressive. Check out its specifications: 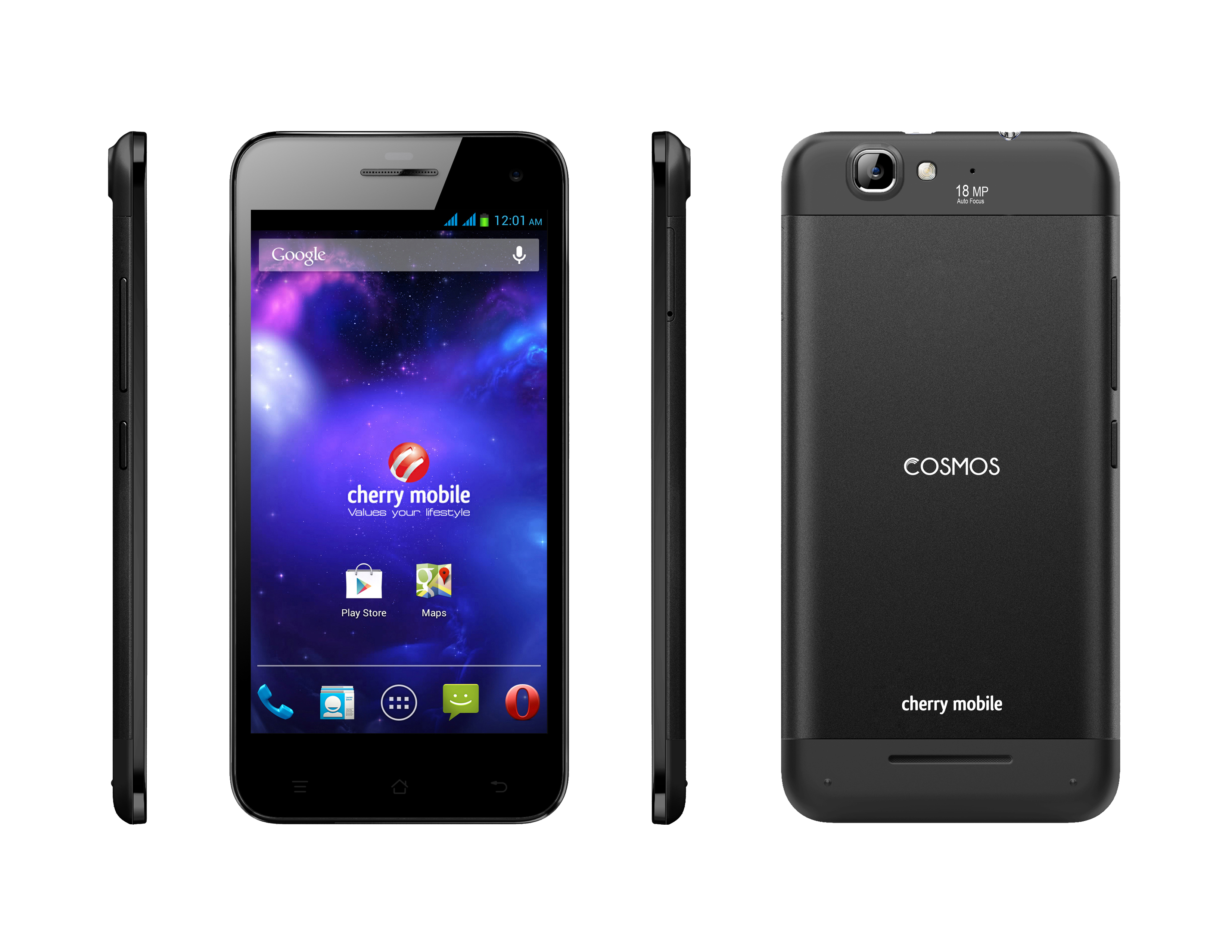 Coming after the release of Cosmos X and Cosmos X2, the Cosmos S was said to have a tentative price of PhP 10,999.