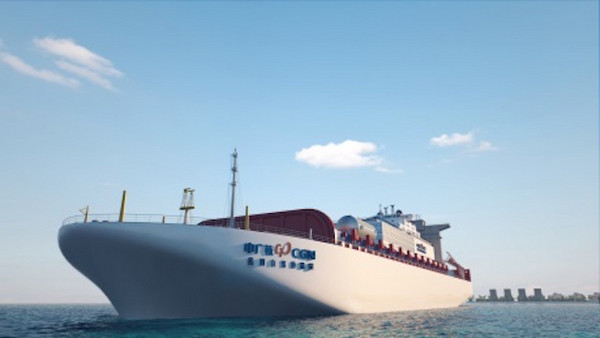 China General Nuclear is currently developing a floating nuclear power plant that will be able to anchor at specific sites to produce power to the intended region(s) as it is needed.

Designated as the ACPR50S Reactor, this mobile power plant is part of China’s strategy to develop new energy technologies. The ACPR50S Reactor is scheduled to be operation by the year 2020.

The ‘small’ 200MW reactor is capable of supplying power to areas such as islands or coastal area to support operations such as offshore oil and gas exploration. Other applications include to power special industrial parks that need plenty of quick base load power; or provide emergency power in the case of a natural disaster.

In addition, the ACPR50S Reactor has a relatively low environmental impact as sea water can be used for natural cooling and shielding. Decommissioning the floating craft will take place at a special facility and only one such facility would be needed to dismantle the structure.

The ACPR50S Reactor is just one type of reactor that China is creating. The country aims to be the largest exporter of nuclear energy technology to provide reactors of all types and scales. This is not the first floating nuclear reactor in history, as other countries such as the United States and Russia have been using aircraft carriers that are nuclear powered. The difference is of course China's attempt will be the first where the sole purpose of the ship is to be a mobile nuclear power plant.