Cooler Master shows off their new line of RGB keyboards

Cooler Master shows off their new line of RGB keyboards 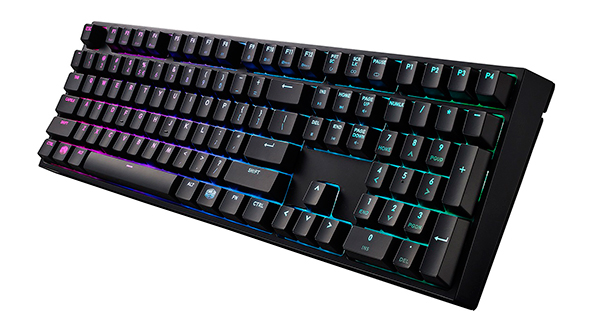 Cooler Master has announced three new keyboards at CES 2016, each with a carefully considered feature set to appeal to gamers with different preferences. And compared to the majority of the company’s existing range of Quick Fire keyboards, these offer far more striking illumination options, while maintaining the same minimalistic design.

To start off, the MasterKeys Pro L is a full-sized board with a number pad that offers the full range of RGB lighting. This means that you’ll have your pick from up to 16.7 million possible colors, a first for a Cooler Master keyboard. In addition, the MasterKeys Pro L comes with multiple lighting presets, including color wave, breathing, and other effects.

In order to make the effects really pop, Cooler Master even said that it had completely redesigned the interior of the MasterKeys Pro series keyboards to accommodate both the Cherry MX switches and bigger and brighter LEDs. You can also bind custom macros to individual keys and setup personalized profiles for different games.

On top of that, Cooler Master also announced the MasterKeys Pro S, which is essentially a sized-down version of the MasterKeys Pro L for gamers who prefer a more compact design. You can order both keyboards with red, brown, or blue switches, depending on what you prefer.

Then there’s the Devastator II, a more affordable version of the MasterKeys Pro keyboards. It lacks full-fledged mechanical switches and instead comes with what Cooler Master calls its “Mem-chanical” switches. These supposedly convey the feel of a mechanical switch, for instance its tactile feedback, but we’re guessing at a lower cost.

The LEDs on the Devastator II are also not customizable, and you’ll have to choose from the outset if you want it in red, blue, or green. And speaking of affordability, the keyboard is bundled with a mouse that features its own side buttons, LED illumination, and on-the-fly DPI switching. 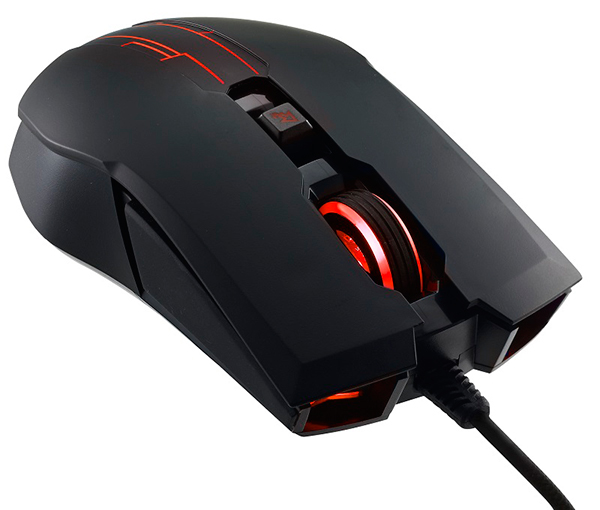 Cooler Master says that the Devastator II will be available as soon as next month, while the MasterKeys Pro S and L will arrive in March. Unfortunately, it didn’t release any information on price yet, but we’ll update as soon as we know more.