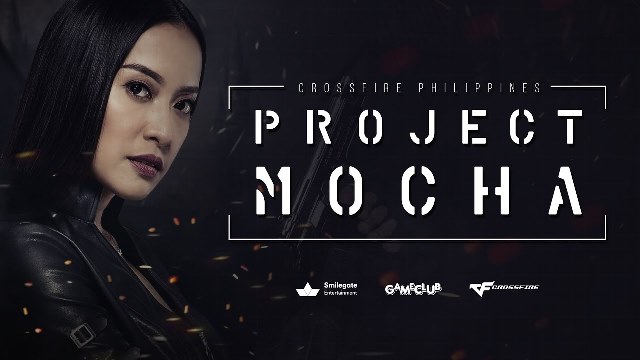 Smilegate brings a new gaming breakthrough to the CrossFire franchise as they officially announced the Project Mocha character as their First Person Shooter (FPS) – a game update placing the likeness of a real-life celebrity right into the gaming action.

A perfect match for the FPS title, fiery dancer-model-blogger Mocha Uson was chosen to be the inspiration for the new character skin which will be initially available exclusively to Filipino gamers. 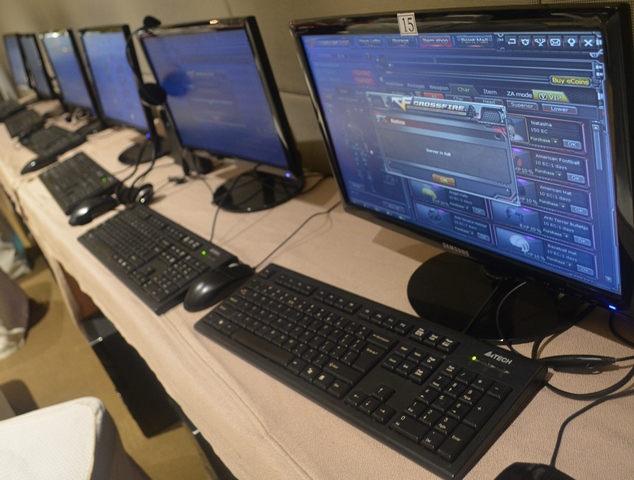 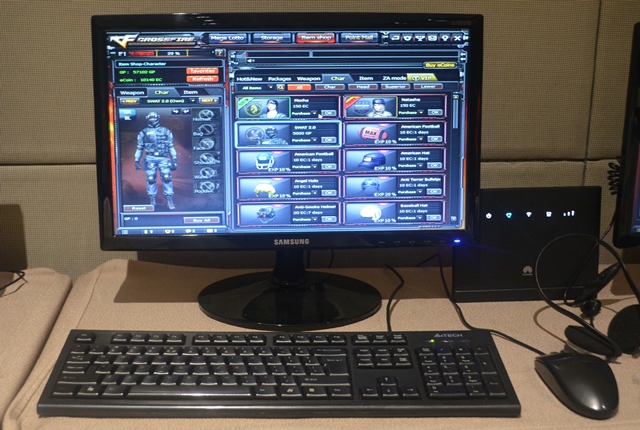 “We chose Mocha because of the innate fierceness in her attitude. She strikes us as the kind of person who could kick butt on the battlefield without breaking a sweat, and still looking absolutely great right afterwards,” Product Manager of CrossFire said. 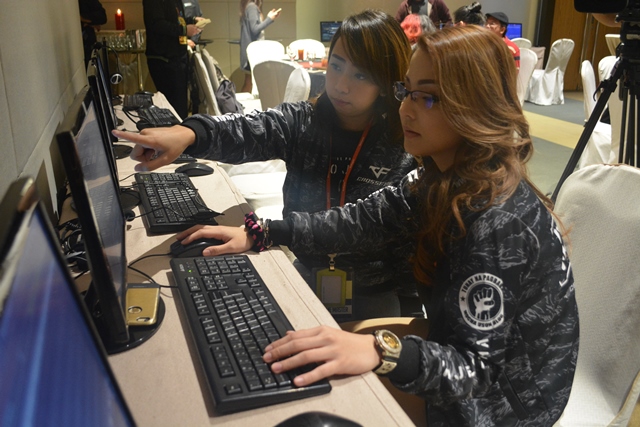 Project Mocha will be officially available exclusively to Filipino gamers on February 14, and will be available to other countries at a later date.