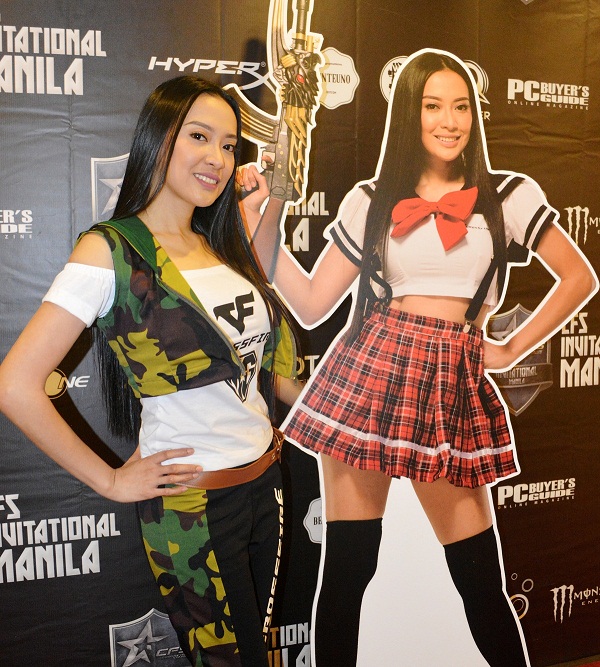 Known for her fierce personality, celebrity Mocha Uson is chosen as the new face of CrossFire Philippines. Her selection as the new ambassadress of the said popular online multiplayer FPS (first-person shooter) game was officially announced today by GBPlay Inc., a wholly-owned subsidiary of CrossFire Philippines’ publisher SmileGate Worldwide, coinciding with the Crossfire Stars National Finals happening at the SMX Convention Center in Pasay City. 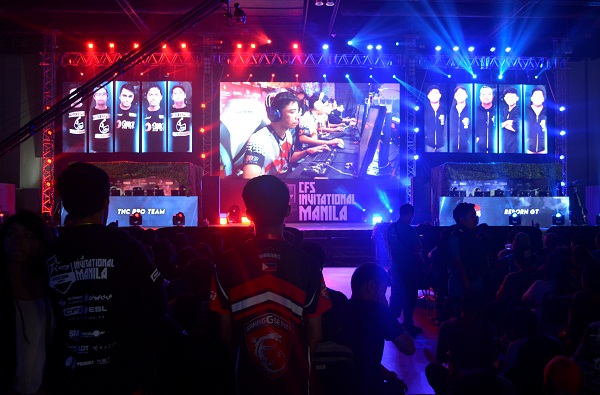 Mocha's character will also be playable in the game. This makes her the second Filipino celebrity who has a playable character in a video game, after Manny Pacquiao who is featured in EA’s Fight Night. The addition of Mocha’s character is part of the many significant developments that will be introduced to the game, which include new in-game content and events. Mocha, along with her all-female group MochaGirls, will also be part of CrossFire’s various events and marketing activities. 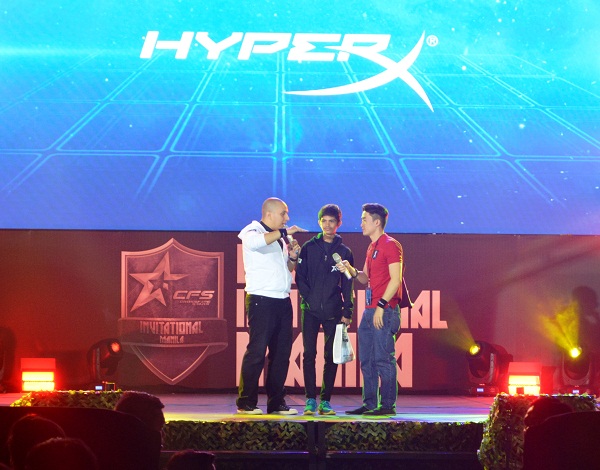 For the CrossFire Stars National Finals, a total of 16 teams will compete for a prize pool of USD 20,000 and the champion will represent the Philippines at the CFS Grand Finals which will happen in China from December 2 to 4. The CrossFire Stars National Finals will be followed by the CFS Invitational Manila, scheduled from October 15 to 16 at the same venue. CrossFire’s first international tournament in the country, four teams from the Philippines, Brazil, Vietnam, and China will battle for a prize pool of USD 30,000. Competing teams include Clan AG, one of the longest-running all-star CrossFire pro teams in China; Boss.CVN, one of the oldest CrossFire clans in Vietnam; Remo Brave of Brazil, which comprises of some of the best players in Latin America; and the Philippines’ very own Pacific Macta.