Crossfire Stars 2015 is returning with a bang!

Crossfire Stars 2015 is returning with a bang! 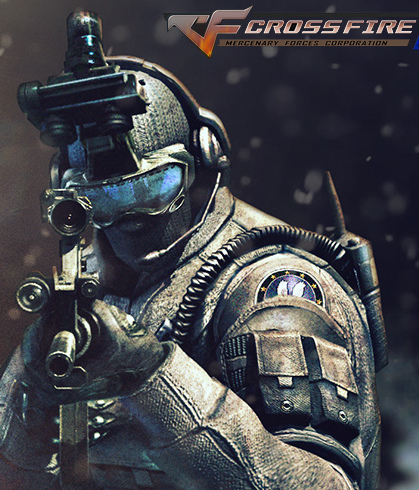 Catch one of the largest local esports events in the Philippines through the Crossfire Stars 2015 Regionals. Experience the high-adrenaline action of the top online FPS game in the country. Philippine Crossfire publisher GBPlay Inc. is hosting its annual nationwide tournament to determine the country’s #1 Crossfire team to represent the country in the grand finals.

Long been popular as the go-to shooting game in internet shops all throughout the country, CFS 2015 provides an opportunity to its rapid fan base to test out their skills against other cities. From Davao to Cebu to Quezon City, tournaments will be held to separate the elite from the rest for a true best-of-the-best showdown.

This year, CFS 2015 is hoping to build off the success of the event last year that saw the SM North EdsaCyberzone Event Area filled with gamers. The CFS 2014 finals featured a US$10,000 prize pool which attracted the top teams everywhere.

Thanks to a partnership with SM Supermalls and Cyberzone, the regionals will now be held in 10 participating SM malls throughout Luzon, Visayas and Mindanao. The tournament will now be even easier to participate in so everyone could show off their Crossfire gaming prowess. 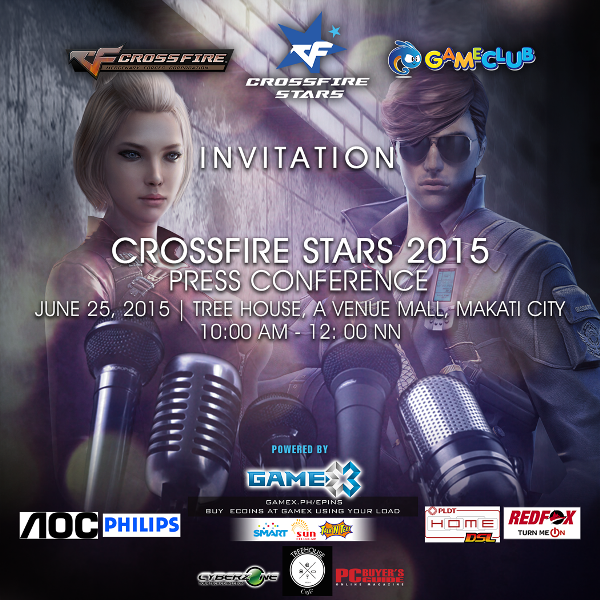 Would a team be able to dethrone last year’s champions Team Pacific MactaInfirma or would the reigning *Promotional Poster for the CFS2015 Regionals Philippine champions once again represent the country during the CFS 2015 Grand Finals overseas? Anything could happen this year, and it just might be your turn to take the top spot.