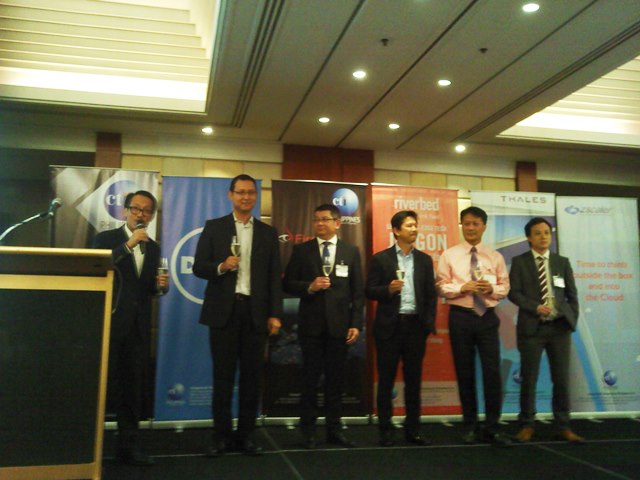 The new subsidiary has been appointed as the value-added distributor of IT products such as security, hardware, and software from companies including Thales, FireEye, Zscaler, Riverbed, and Dell. 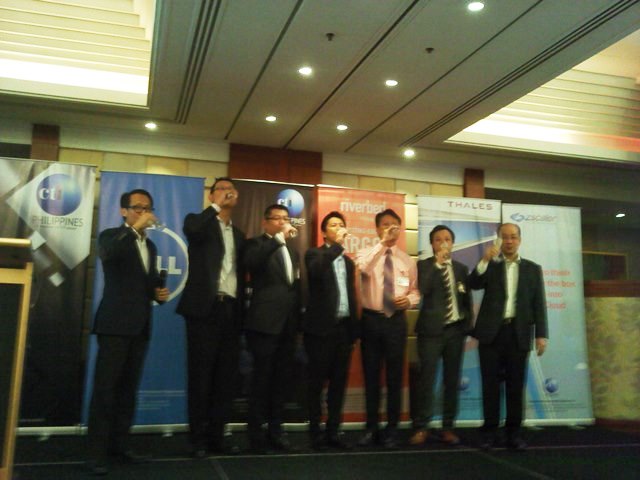 With the establishment of CTP, Filipino resellers are expected to tap potential market locally and let them move up the business value chain.

“This is a follow-up from the CTP’s commitment to serve resellers in Philippines that has been started last year,” said Teddy Sumulong, Managing Director of CTP. “We understand that resellers and its customers need IT system to be simple as well as expert advice and technology provider that can provide end-to-end support. CTP delivers the best experience in the industry that leads resellers and customers to the productivity-oriented spending and business improvement.”

According to Rachmat Gunawan, Director of CTI Group, the company is “delighted” to appoint Sumulong, the former country manager of Samsung Philippines who had also worked for IBM, EMC, and Thakaral Group, as the new managing director of CTP.

“I’m confident he will make a significant impact on the team. We look forward to the success continuing over the coming months and year,” said Gunawan.

CTI Group has been in business with IBM and Oracle for more than a decade, and it continually goes on a mission to extend help to the IT business.