Unveiled this year at CES, the Precision 5720 All-in-One is the first AIO PC in the Precision lineup. It comes with the latest 7th Gen Intel Core and Xeon processors to deliver outright performance, partnered with the latest AMD Radeon Pro graphics that sustains its VR capabilities. It also has a 4K UHD resolution with Adobe RGB color gamut in its 27-inch touchscreen display covered by Gorilla Glass. 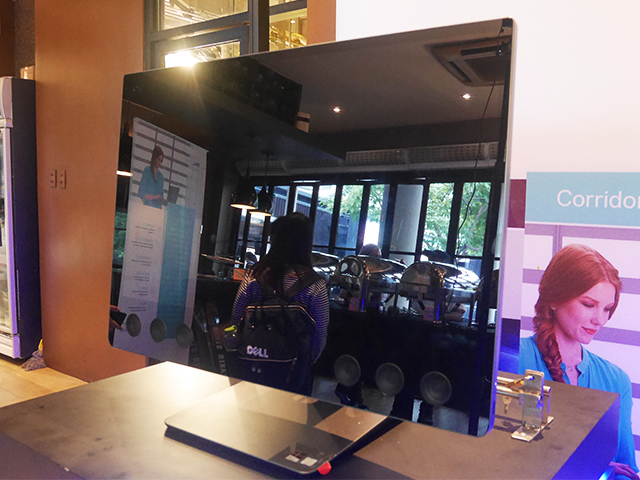 The Precision 5720 All-in-One is made versatile with its stand that allows the monitor to be tilted according to user’s preference. Situated on the front just right below its screen is its 10-speaker sound system composed of two tweeters, four full-range drivers, two passive radiators, and two independent, down-firing full range speakers. Dell has also equipped the Precision 5729 All-in-One with the following: USB Type A, Thunderbolt 3, Gigabit Ethernet, HDMI, SD card reader, and 3.5mm audio jack. 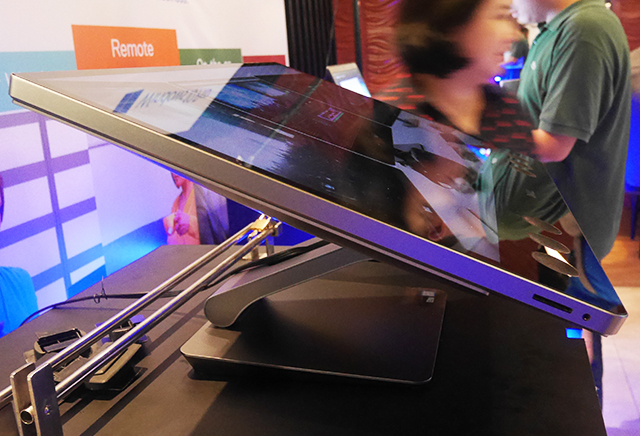 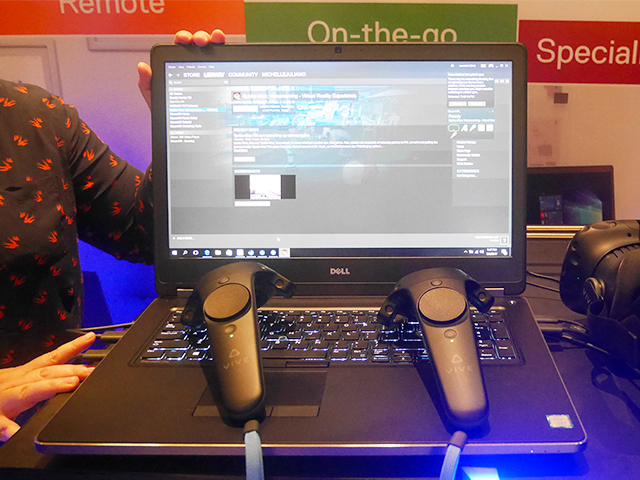 Dell has also officially introduced these products through the Hollywood movie Spider-Man: Homecoming. The special effects of the said movie are made with approximately 1,000 Dell Precision workstations, more than 4,000 Dell servers, and a petabyte of Dell EMC storage. The new Dell Inspiron 15 7000 gaming laptop can be seen in the movie as well. 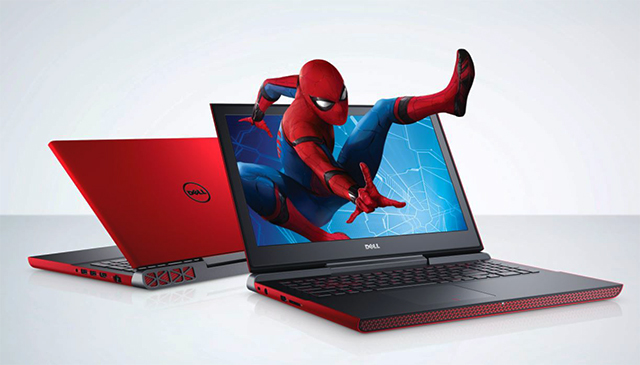 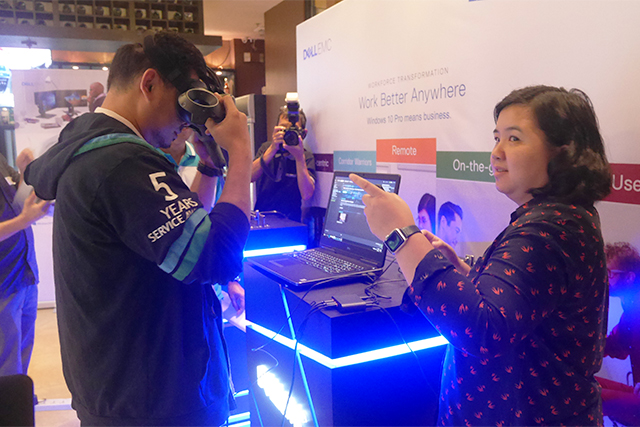 “These are actually made available in the market last month and we’re officially introducing these through the Spider-Man movie,” said Mitch Juliano, Dell Philippines Business Development Manager for Client Solution Group. “We promise to give our customers innovation. What we are providing our customers now is more on having a mobile device and an AIO device that is actually capable to run VR-ready applications.”