Dell EMC, a part of Dell Technologies, has officially inaugurated its new home in the newly-built World Plaza building situated at one of the country’s largest business districts, the Bonifacio Global City (BGC) in Taguig. 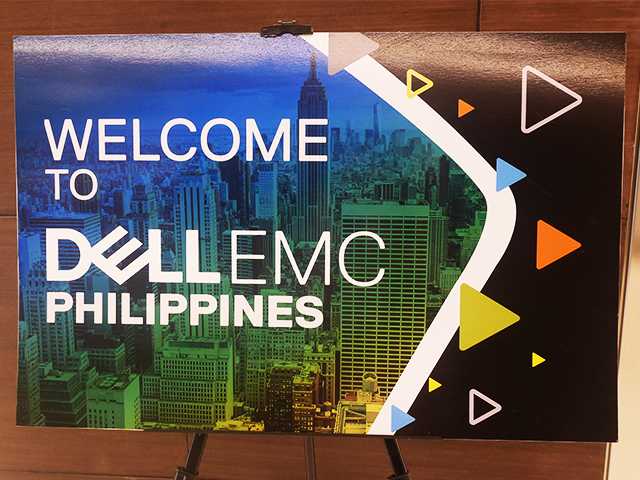 Following the successful merger of Dell and EMC last September 2016, and the official joint operations made last February, the new office will house the world’s largest privately-owned IT company, Dell EMC. 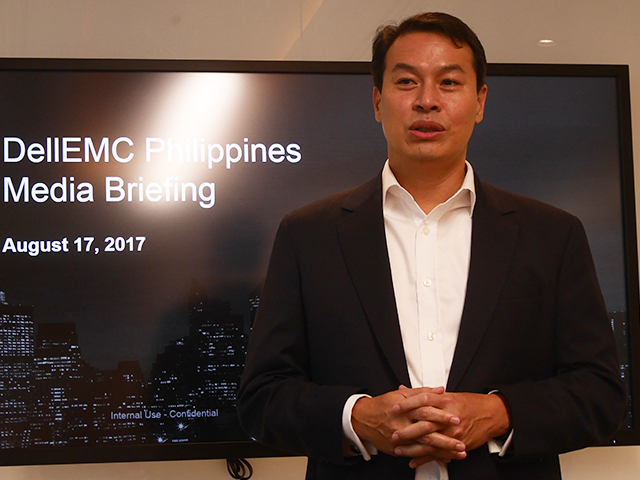 “It’s not just as simple as consolidating our operations into one. I think it’s symbolic of the fact that we are merging two of the leading IT contenders into one operation,” said Dell EMC Philippines Country Manager Ronnie Latinazo in a media event held at the Dell EMC office. “With our move into the new office, this allows us to integrate our operations, processes, and our portfolio.

The move to the new office is acknowledged by Dell EMC as “symbolic of a new start for the Dell EMC team.” The new office is located on the 17th and 18th floor of the new World Plaza Building in BGC. The said building is a Leadership in Energy and Environmental Design (LEED) Gold-certified building, and operates as an “intelligent building” with automated monitoring, tracking, controlling, and managing of water and electricity consumption. It also has an indoor quality system to allow entry of fresh air.

Dell EMC’s new home, after hosting its headquarters in Eastwood City, follows the concept of an open office with most spaces intended for collaboration, which according to Latinazo is relevant to what the company is promoting – a transformed workforce for an increased productivity, collaboration, and communication among employees. 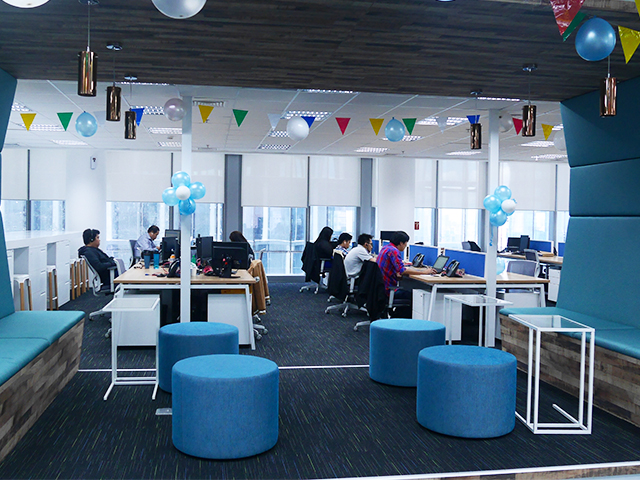 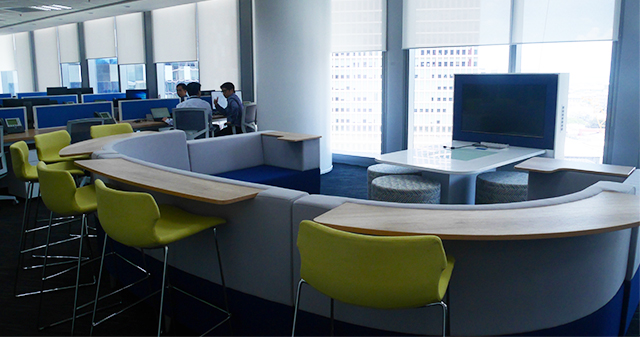 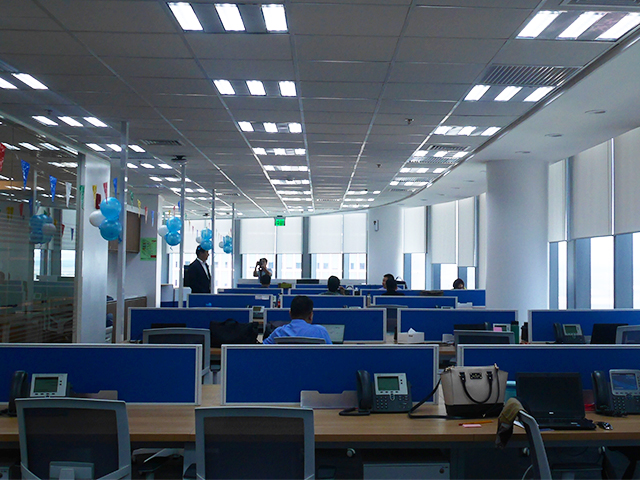 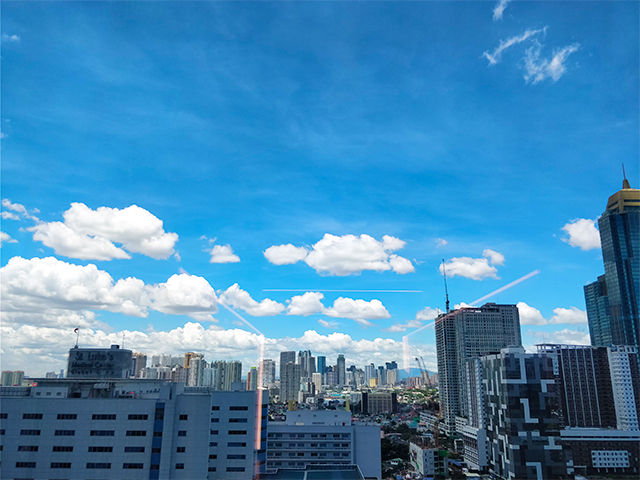 “It’s a different way of managing the office in a way that’s in line with the whole transformation theme that we’re trying to espouse. Companies are transforming their workforce. If you can see the way we built the office, there’s a lot of space for collaboration and connectivity,” Latinazo added.

The movement to a new location is timely as Dell EMC is also celebrating its 20th year in the Philippine market. It will continually aim to become the “strategic partner for companies who’d want to transform their whole IT operations” with a broader set of customers, partners, and capabilities.

“I think you’ll realize, as you look at the combined capabilities of our portfolio, that we are better together. In the past, if you look at Dell, Dell was strong in client solutions, laptops, desktops, servers. We at EMC, we’re strong in the whole storage information infrastructure. You combine that, we can practically serve outside of the main frame. We can serve the entire requirements of our key customers and we become very relevant to them. Together, we’re more relevant. We’re in better position to serve the needs of our target market,” Latinazo concluded.