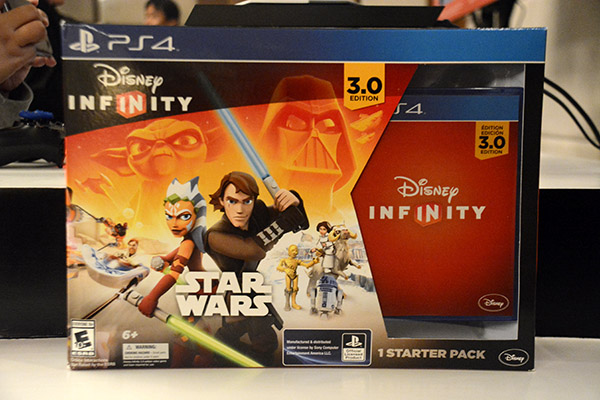 The newest edition of Disney Infinity will have characters from Star Wars, Disney Pixar, and Marvel.

Aside from the large collection of series and franchises owned by Disney, fans of the video game will be treated to more gameplay and content than previous iterations. Here's the list provided by Disney Interactive:

James Pitaro, President of Disney Interative, mentioned how Disney Infinity is the only game that lets you play with Disney, Pixar, Marvel, and Star Wars all in a single virtual world. He also claims that every series, especially Star Wars, is faithful to the original content.

The starter pack will be available in the Philippines starting September 1 for the PlayStation 4, PlayStation 3, Xbox One, Xbox 360, Wii U, PC, iOS, and Android. It'll cost PhP 2,999.

As for what the starter pack contains, it has the Disney Infinity 3.0 game, the Star Wars: Twilight of the Republic Play Set, Ashoka Tano and Anakin Skywalker character figures, as well as a web code card for additional content. We can expect more Play Sets and figures in the near future. 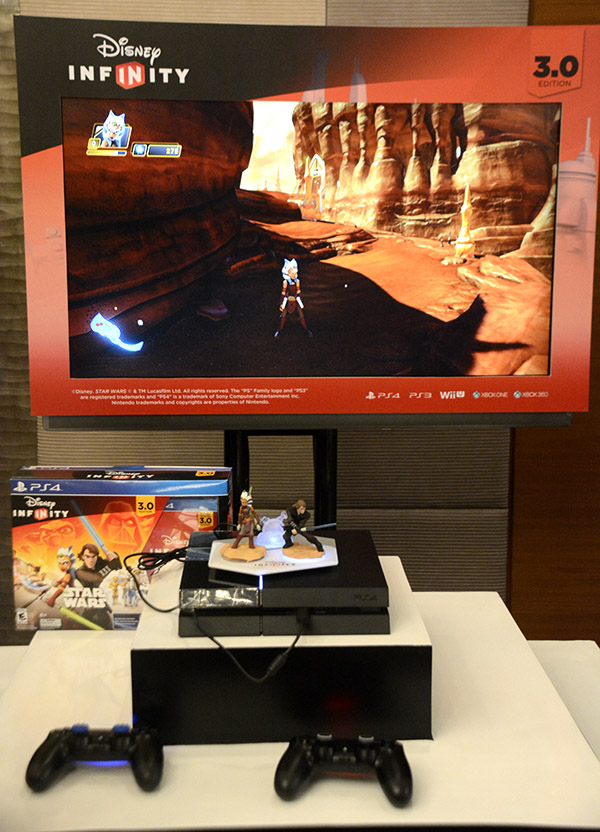