SkyPixel, the world’s most popular aerial photography community run in cooperation with DJI, has announced that they have received more than 700 entries from participants in over 45 countries so far in their 2017 SkyPixel Video Contest.

They also released a highlights page showcasing some of this year’s stunning works from their participants revolving around the contest’s three major categories: Nature, City, and Sport. 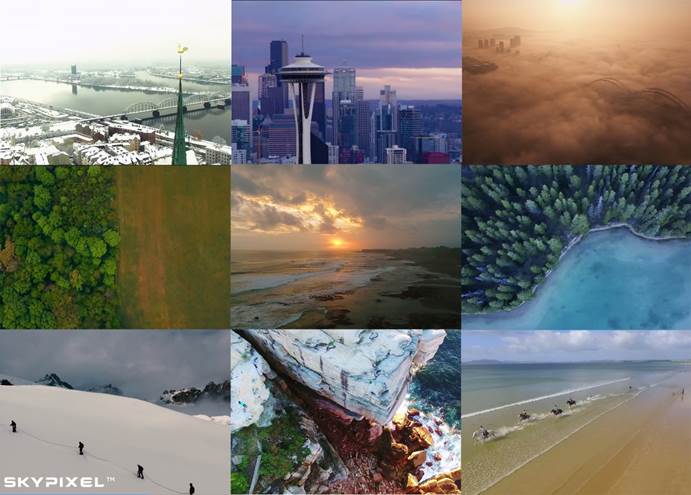 The 2017 SkyPixel Video Contest is still ongoing, with the deadline of submission is set on August 2, 2017. Everyone from newbies, drone hobbyists, and even professional videographers around the globe are welcome to join.

They can submit their work in any of the following categories stated above. They should contain aerial footages not shorter than 30 seconds, but not longer than five minutes.

A well-curated judging panel of renowned videographers and influencers such as Phil Pastuhov, Ning Hao, and Ryan Hosking, will shortlist the winners.

For more information about the contest and how to enter, visit this link. You may also check the highlights page here.