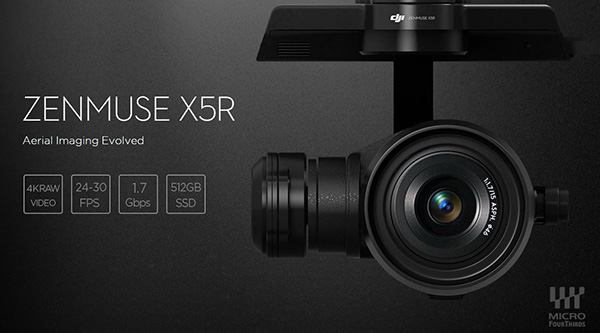 Are you a drone-flying enthusiast? DJI’s new ZenMuse X5R is a Micro Four Thirds camera built specifically for aerial photography and cinematography and represents a huge upgrade over the company’s previous X3 camera.

As you can see, the X5R’s Micro Four Thirds 16-Megapixel sensor is about eight times larger than the X3’s 1/ 2.3” sensor, and this means you’ll get better resolving power, less noise, and greater high sensitivity recording with an ISO range of 100-25600. 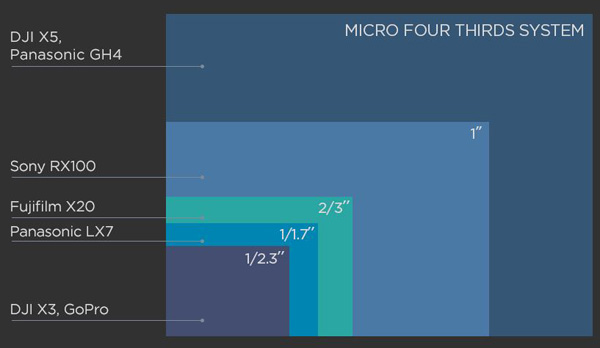 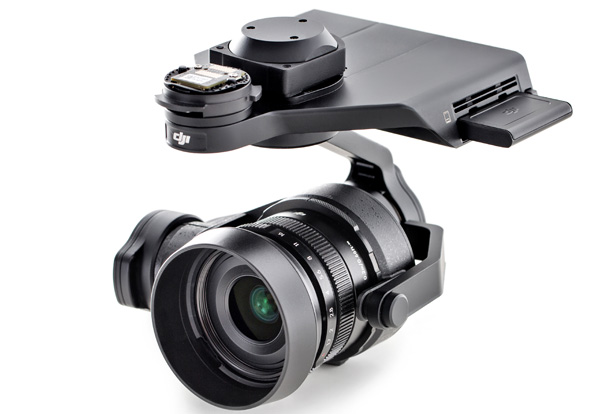 The camera captures 4K lossless videos in Cinema DNG (RAW) at a frame rate of up to 30fps, and Full HD (1920 x 1080) at up to 60 fps in MP4/MOV format with an average bit rate of 1.7Gbps. This higher speed signal readout helps to suppress rolling shutter effect, giving you great footage even when flying at high speeds. To complement the data needs further, the ZenMuse X5R comes with a removable 512GB solid state disk (SSD) in addition to the standard microSD card slot, hence providing an option for fast onboard storage. 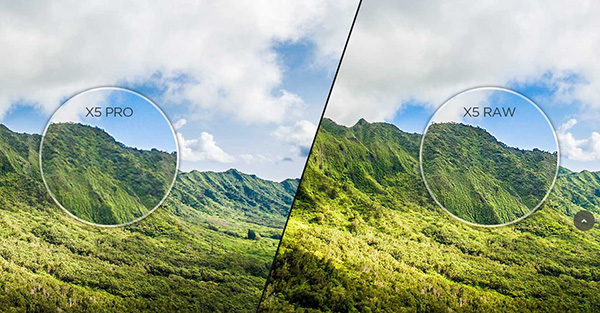 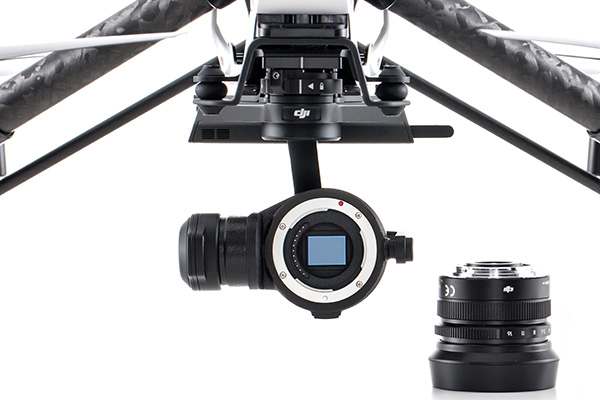 There’s also an integrated 3-axis stabilization gimbal that communicates with the aircraft as you fly, dynamically stabilizing the camera so that you can capture long exposures or time-lapse videos with ease. Features like Zebra Pattern and Focus Peaking are also available on the camera, making it a cinch to ensure your footage is captured just as you envision it.

As with DJI’s previous cameras, the ZenMuse X5R is also completely controllable via DJI’s mobile app. Tap on your smartphone’s screen to focus, adjust ISO settings via an easy slider, and make changes to aperture and shutter values from the one screen. With Live HD view thanks to DJI LightBridge, you can see exactly what the camera is capturing in real time, and so make the necessary adjustments on the fly. 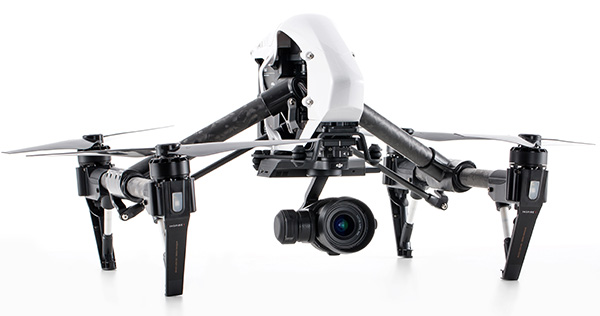 DJI will release software to edit and convert the RAW camera files called Cinelight when the  ZenMuse X5R is released.