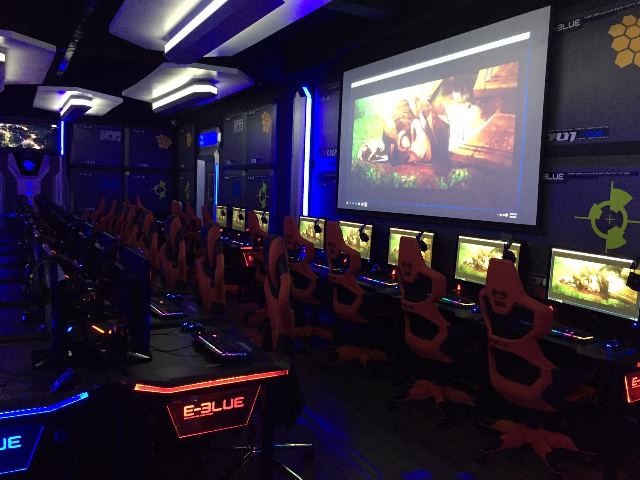 E-Blue, founded by a group of passionate and mad gamers in Osaka and Hong Kong,  has introduced its E-Sports Stadium to the participants of Malaysia’s Annual LAN Party CyberFusion 2016, aiming to provide an outstanding environment and platform for the competitive gamers.

The E-Sports Stadium section has been added to the mini competition, where it acted as a simulation environment. With this, participants experience the atmosphere of an actual competitive gaming environment. 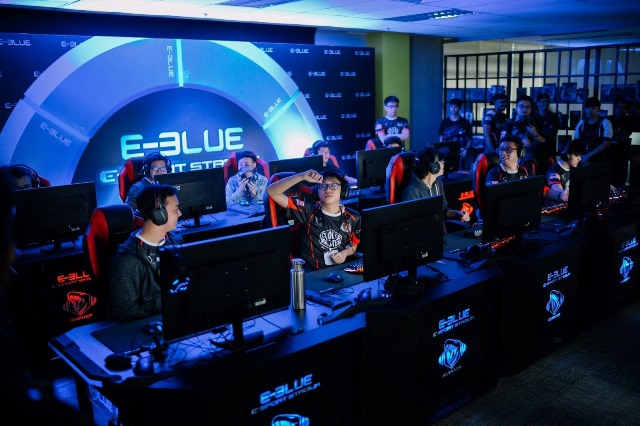 According to Dato Latt, Malaysia’s eSports scene has been growing rapidly with emerging new talent and significant achievement from the local eSports athletes in the past few years.

Not like most traditional Internet café, E-Blue's E-Sports Stadium has all the necessary elements to introduce a conducive environment for the emerging young talent in the eSports scene to train and perform at their utmost potential.

E-Blue's development in the e-sports industry prevails in the market owing to its expertise and competency in developing e-sports gaming peripherals can chain stadiums. The E-Sports Stadium creates a vigorous environment leading typical cyber cafes striding into new era and grows massively.