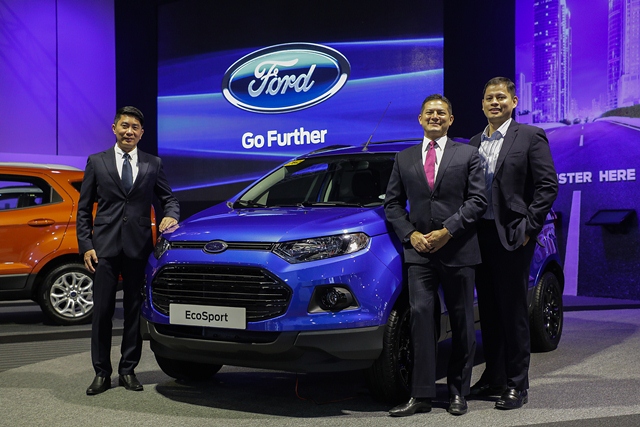 In the same month when Ford Philippines kicked off the Ford Island Conquest campaign at the Manila International Auto Show (MIAS) in Pasay City, the Philippine arm of the international automaker also made a noteworthy record sales-wise.

According to a recent sales report, Ford Philippines sold a total of 2,613 vehicles in April. The said sales record was primarily dominated by top-selling models, namely the EcoSport, Everest, and the Ranger, all of which were showcased at MIAS. 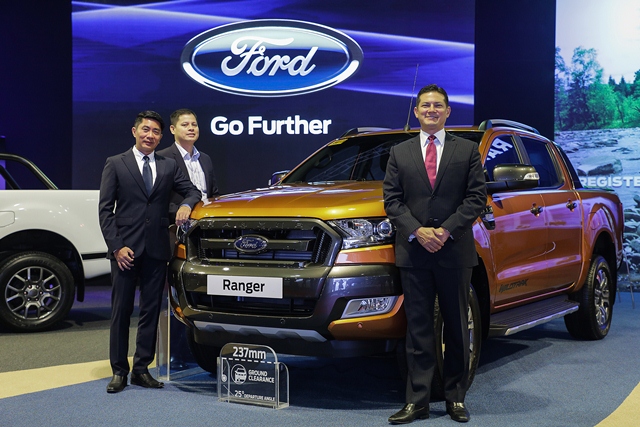 “The market fundamentals remain strong, and our outlook through the remainder of the year is optimistic as we work with our dealers to continue delivering world-class Ford vehicles and further enhance our overall customer and ownership experience,” said Lance Mosley, managing director, Ford Philippines. 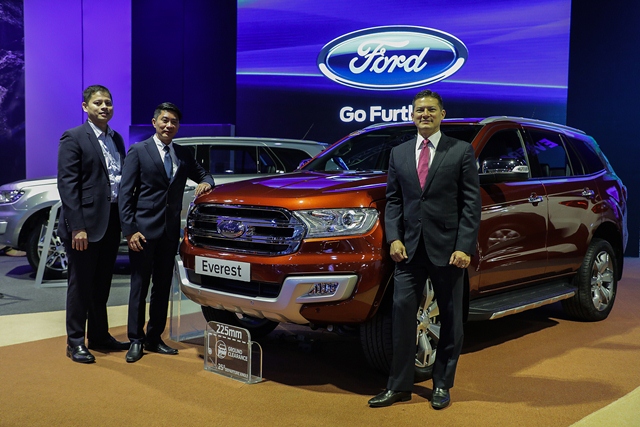 Ford’s North American-built vehicle models also contributed to the company’s April performance, with the Explorer’s sales rising 13% from a year ago to 90 units and the Mustang hitting a total of 24 customer deliveries.