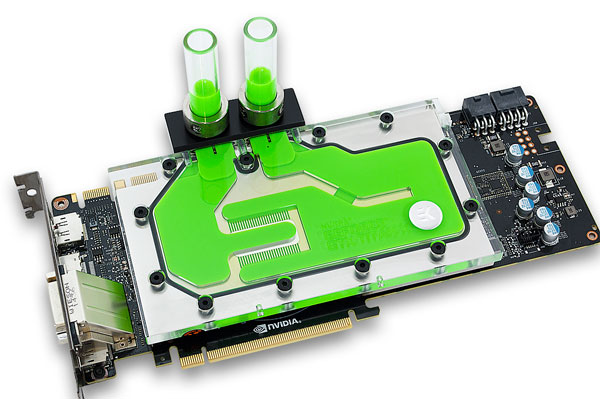 The EK-FC Titan X allows water to flow directly over the GPU, RAM and voltage regulation module (VRM), which will help improve heat dissipation from these critical components and enable the graphics card and VRM to remain stable under high overclocks.

The EK-FC Titan X will come in five different variants with either a bare or nickel-plated electrolytic copper base, and a top made of either acrylic or POM Acetal material. EK is also releasing an aesthetic retention backplate which adds passive cooling for the memory IC and VRM on the back of the graphic card’s circuit board. The different SKUs are as below: 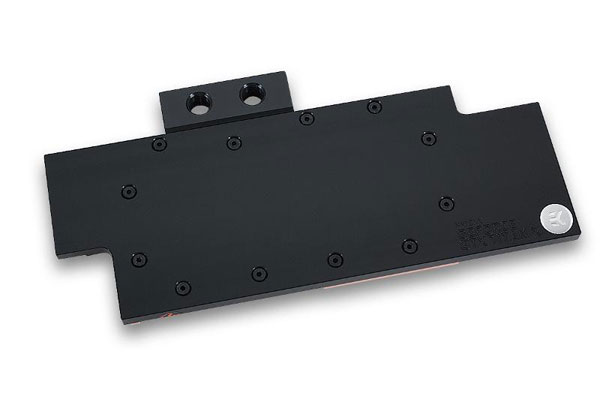 EK has also designed the EK-FC Titan X to perfectly align with the older EK-FC980 GTX and EK-FC780 GTX Ti water blocks to facilitate easier and hassle-free upgrading. This is probably a good design decision, as liquid-cooling enthusiasts in search of serious performance will probably be among the first to upgrade to the new GeForce GTX Titan X.

The water blocks are available now from the EK Webshop or through its Partner Reseller Network.